Read inOther Languages
This Article is From Sep 28, 2018 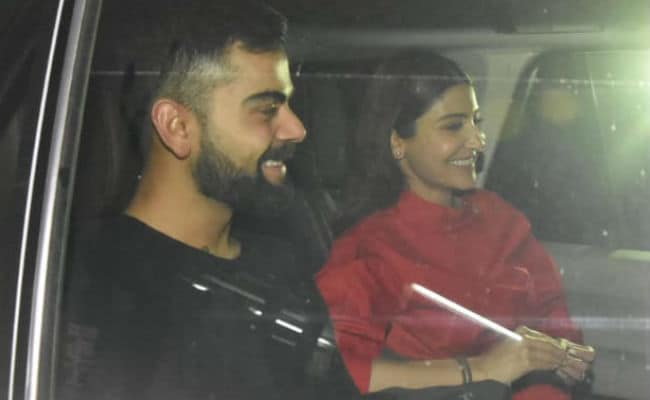 Thursday was special for Sui Dhaaga stars Anushka Sharma and Varun Dhawan, who hosted a special screening of their upcoming film in the evening in Mumbai. It was attended by Anushka's husband Virat Kohli, Varun's rumoured girlfriend Natasha Dalal and several other Bollywood celebrities. Sui Dhaaga, based on the ideology of Make In India campaign, hits the screens today. Anushka looked radiant in a red pantsuit and just couldn't stop smiling when the cameras clicked her with Virat as they arrived for the screening. Earlier this year, Virat had also attended Anushka's Pari screening with her family. Meanwhile, Varun and Natasha cheerfully posed for the paparazzi outside the screening venue. Zaheer Khan and Sagarika Ghatge were also invited to Sui Dhaaga screening.

Here are Anushka and Virat's pictures as they arrive for Sui Dhaaga screening. 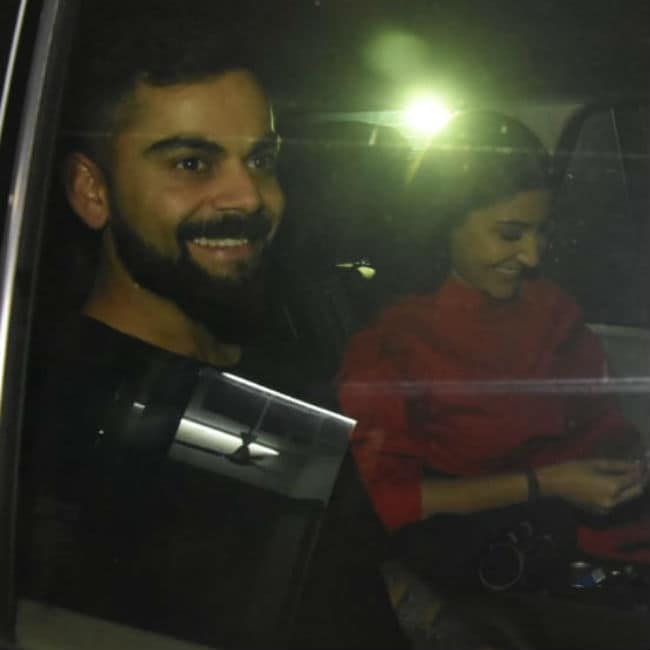 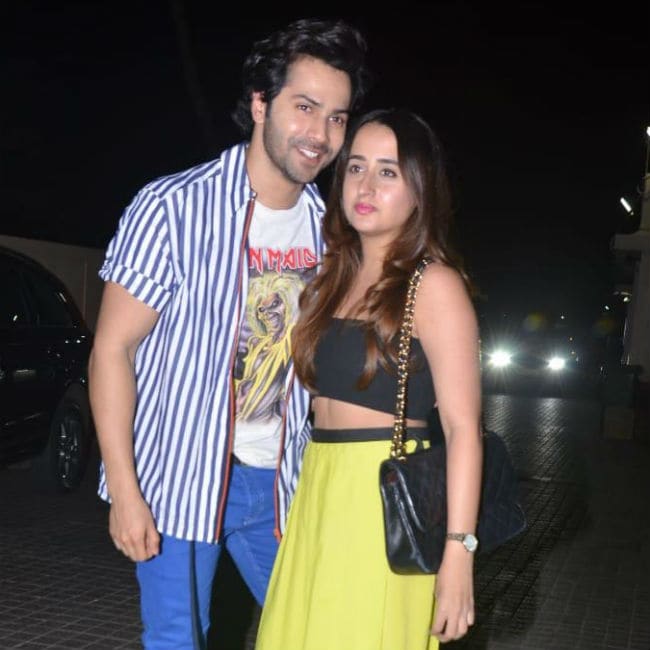 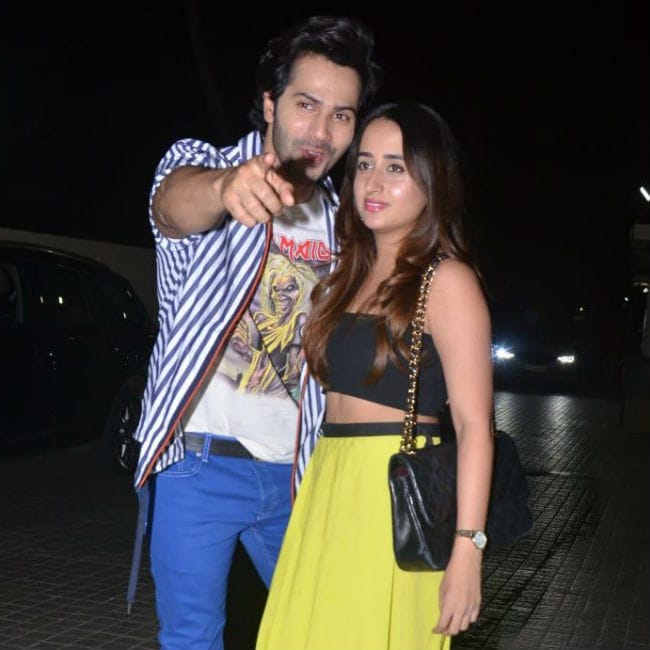 Sagarika Ghatge also reviewed the film and added a picture with Anushka, Virat and Zaheer. "A movie that makes you laugh, cry and gives you hope to pursue your dreams. What a wonderful film. Sui Dhaaga is to watch with stellar performances and great direction. Congratulations, Anushka Sharma and Varun Dhawan," she wrote.

A movie that makes you laugh, cry and gives you hope to pursue your dreams . What a wonderful film #suidhaaga is to watch with stellar performances and great direction . Congratulations @anushkasharma @varundvn .

Neha Dhupia, who is expecting her first child with husband Angad Bedi, watched Sui Dhaaga, with her mother Babli Dhupia. 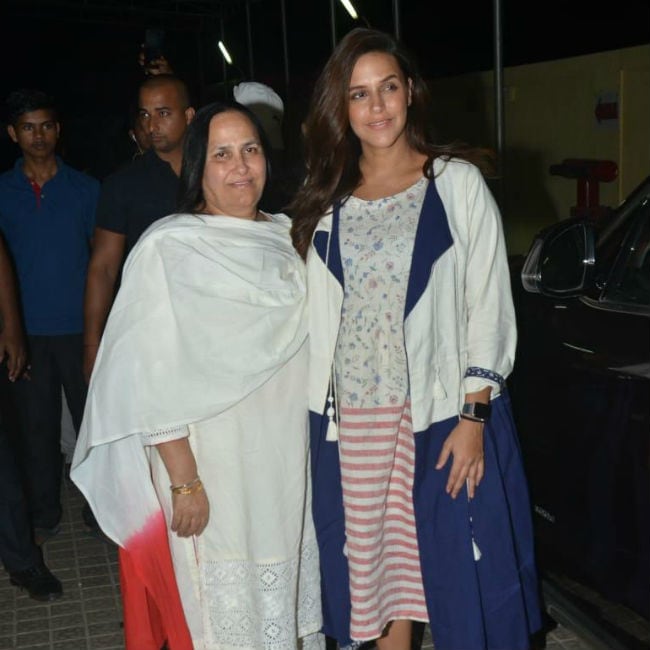 Sidharth Roy Kapur and brother Aditya were also there, along with Shabana Azmi, Varun Sharma, Shashank Khaitan and others. 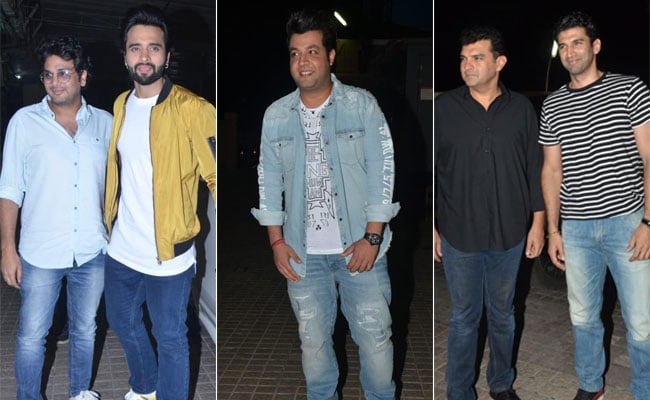 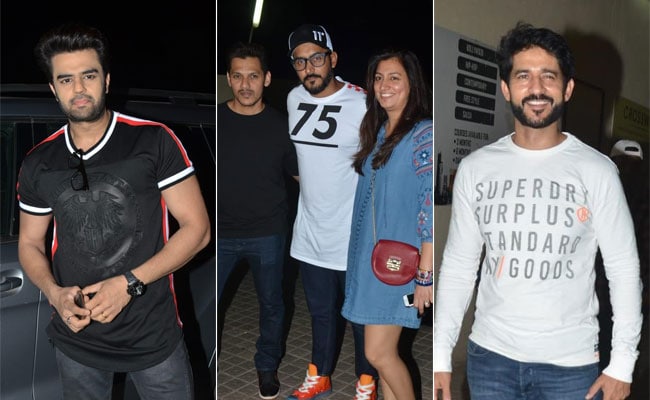 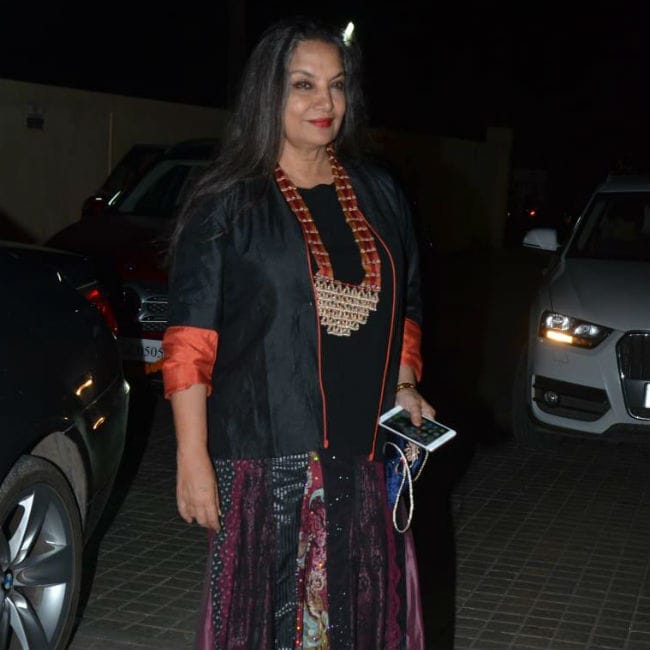 Sui Dhaaga is directed by Sharat Katariya and co-produced by Aditya Chopra and Maneesh Sharma.