Sugar, Spice And Everything Nice From Ananya Panday And Family's Sunday Brunch

Sunday with Ananya Panday and family 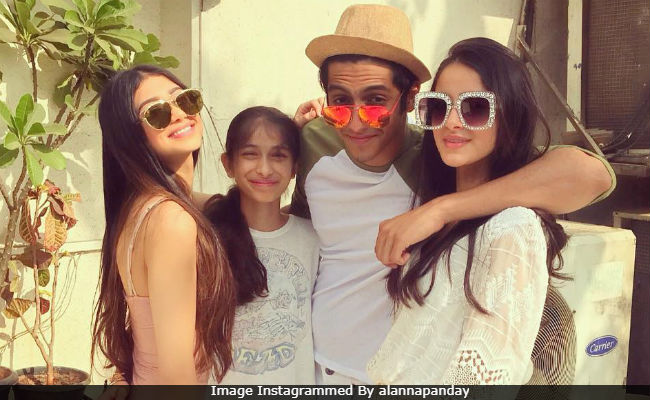 New Delhi: Ananya Panday, her parents Chunky and Bhavana, sister Rysa and other family members -uncle Aloke Chikky, aunt Deanne, cousins Ahaan and Alanna and grandmother Snehlata - went out for a big fat brunch on Sunday. Most members of the Panday family have shared pictures from their family brunch and it looks like they had loads and loads of fun. It was Ananya who outshone in the pictures in her OOTD - a beautiful white crochet dress and trendy shades. "A family that brunches together," she wrote while adding a couple of pictures from Sunday. The highlight of the brunch was a lip-smacking marshmallow caramel chocolate cake. Pancakes and waffles were also on their list.

Take a look at the pictures from their Sunday brunch.

A family that brunches together...

Chunky Panday also posed for the cameras with Ananya and Rysa while making his way till the car. 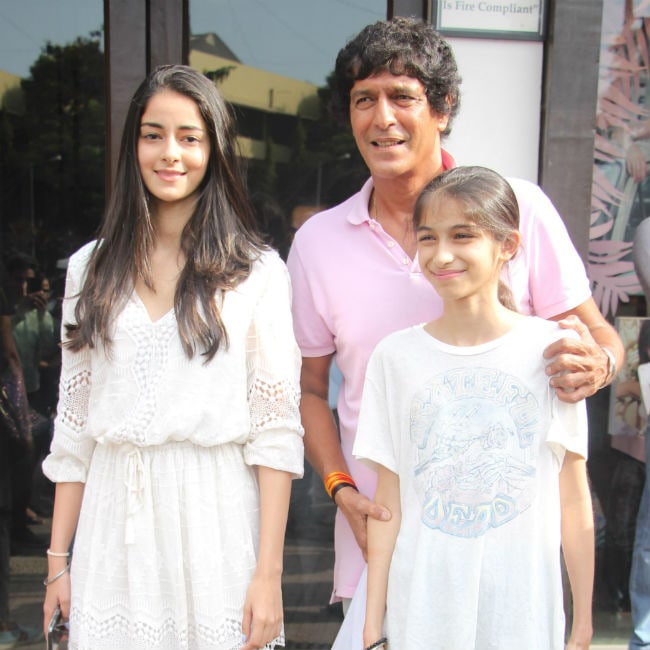 Ahaan was also spotted outside the restaurant with his grandmother. 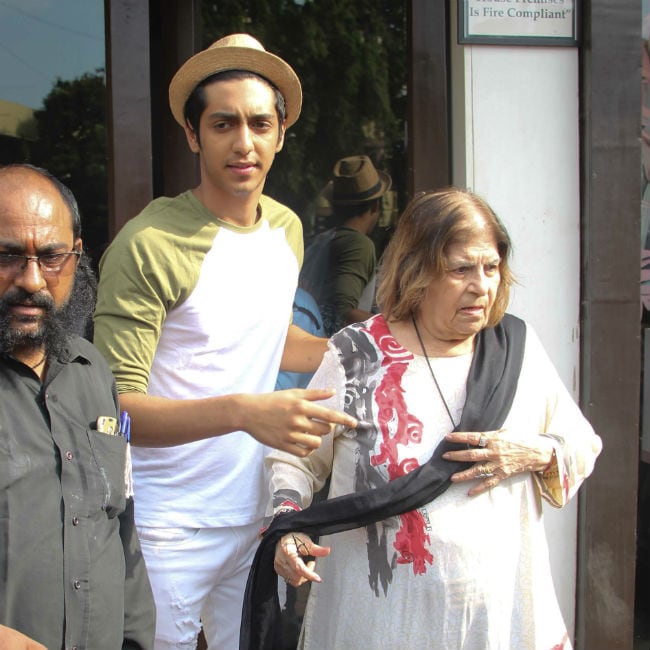 Are you ready? Because we are #Repost @dharmamovies with @get_repost Give a warm welcome to the Class of 2018 at Saint Teresa! Ready or not, HERE WE GO! See you in theatres on 23rd November 2018! #SOTY2 @karanjohar @apoorva1972 @tigerjackieshroff @tarasutaria__ @ananyapanday @punitdmalhotra @foxstarhindi

Last November, Ananya had made her high society debut at Paris' Le Bal. Of Ananya's debut at the Paris Ball, Chunky Panday had told NDTV, "Waltzing with Ananya was great fun. Ananya made me feel very proud." Her cousin Ahaan had also attended the Paris ball.