SS Rajamouli's Next Film With Mahesh Babu Is "A Globetrotting Action Adventure": Report 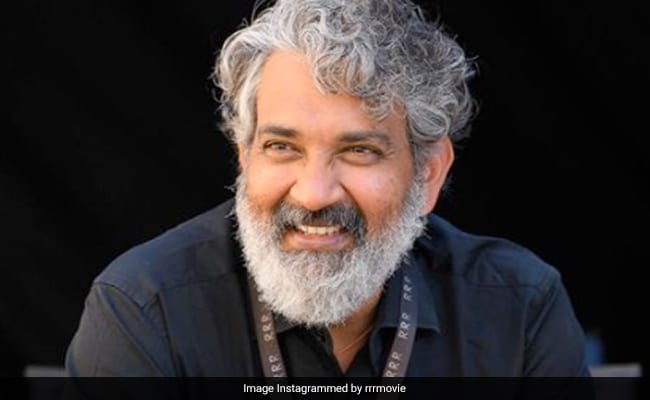 Filmmaker SS Rajamouli, who has given us back-to-back blockbusters like Baahubali: The Beginning, Baahubali: The Conclusion and RRR, has now revealed details about his upcoming project. According to a Bollywood Hungama report, in a media interaction at the ongoing Toronto International Film Festival, the filmmaker briefly discussed about his upcoming project, which will star superstar Mahesh Babu in the lead role. Rajamouli reportedly called his film "a globetrotting action-adventure," which will see Mahesh Babu in a "one-of-its-kind role." A source close to the filmmaker confirmed the details to Bollywood Hungama and shared some more.

The source said to Bollywood Hungama, "Mahesh Babu will join forces with SS Rajamouli and we know that the two of them have delivered several blockbusters to date. After scoring a colossal hit with RRR, the director is working on the script of Mahesh Babu's movie."

The source added, "In fact, during the festival, Rajamouli disclosed that his film with Mahesh Babu is going to be a globetrotting action adventure. As the genre suggests, the story is set in different locations across the world. Mahesh Babu did action roles in many of his films but filmmaker Rajamouli, who is known for his commercial cinema, wants to present the actor in a one-of-a-kind role."

SS Rajamouli's RRR, starring Jr NTR, Ram Charan, Ajay Devgn, and Alia Bhatt released in March and was declared a hit at the box-office, with a collection of over Rs 500 Crore.

Mahesh Babu was last seen in Sarkaru Vaari Paata and is currently working on his 28th film with filmmaker Trivikram, also starring Pooja Hegde in the lead role.