"Baahubali has given me opportunities to travel to a number of countries," tweeted SS Rajamouli 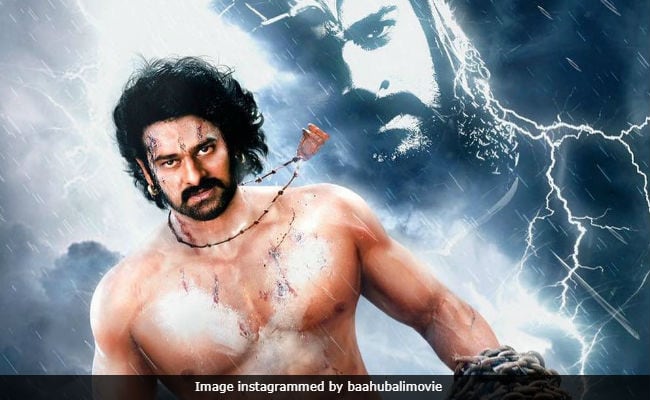 Baahubali has given me opportunities to travel to a number of countries... The most exciting of them all is now, Pakistan. Thank you Pakistan international film festival, Karachi for the invite.

Promoted
Listen to the latest songs, only on JioSaavn.com
Baahubali: The Beginning released in 2015 while Baahubali: The Conclusion released last year and destroyed several box office records. The Hindi version of the film made Rs 500 crore.