Dhvani, who is known for her sweet girl-next-door looks, has sported several stylish, edgy and high fashion looks for the song 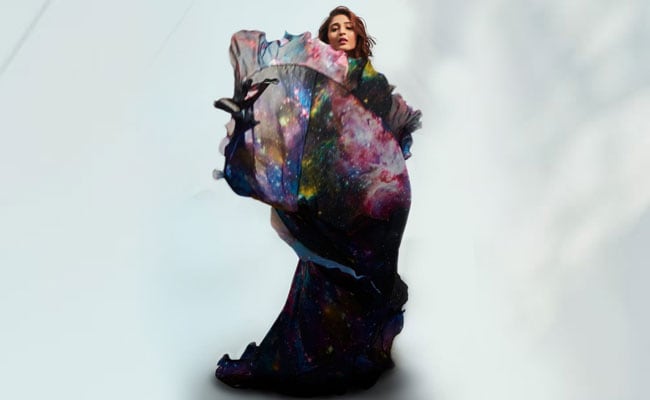 A photo of Dhvani Bhanushali.

After delivering multiple chart-toppers with Bhushan Kumar's T-Series, Dhvani Bhanushali is back with another single - Radha. The record-breaking billionaire baby, Dhvani will be seen in an all new avatar. Penned by Kunaal Verma and composed by Abhijit Vaghani, Radha is soulful and soft song that depicts the innocence of love. To take the notch up higher, the ambitious music video has been shot by a stellar team - including director Karan Kapadia, who has filmed some iconic television commercials and award-winning cinematographer Ravi Varman, who has worked on top Bollywood films including Barfi!, Ram Leela, Tamasha and Jagga Jasoos among others.

Dhvani who is known for her sweet girl-next-door looks has donned several stylish, edgy and high fashion looks for the video, which has been shot on a grand scale in Alibaug. While most of Dhvani Bhanushali's tracks fall under the pop genre and have been dance tracks, 'Radha' with its soulful, harmonious melody and meaningful lyrics offers her fans something different in the romantic genre of music.

There is already massive anticipation surrounding the song ever since Dhvani teased her fans with some BTS content from the shoot - And like all her previous hit songs, this one too promises to not disappoint! 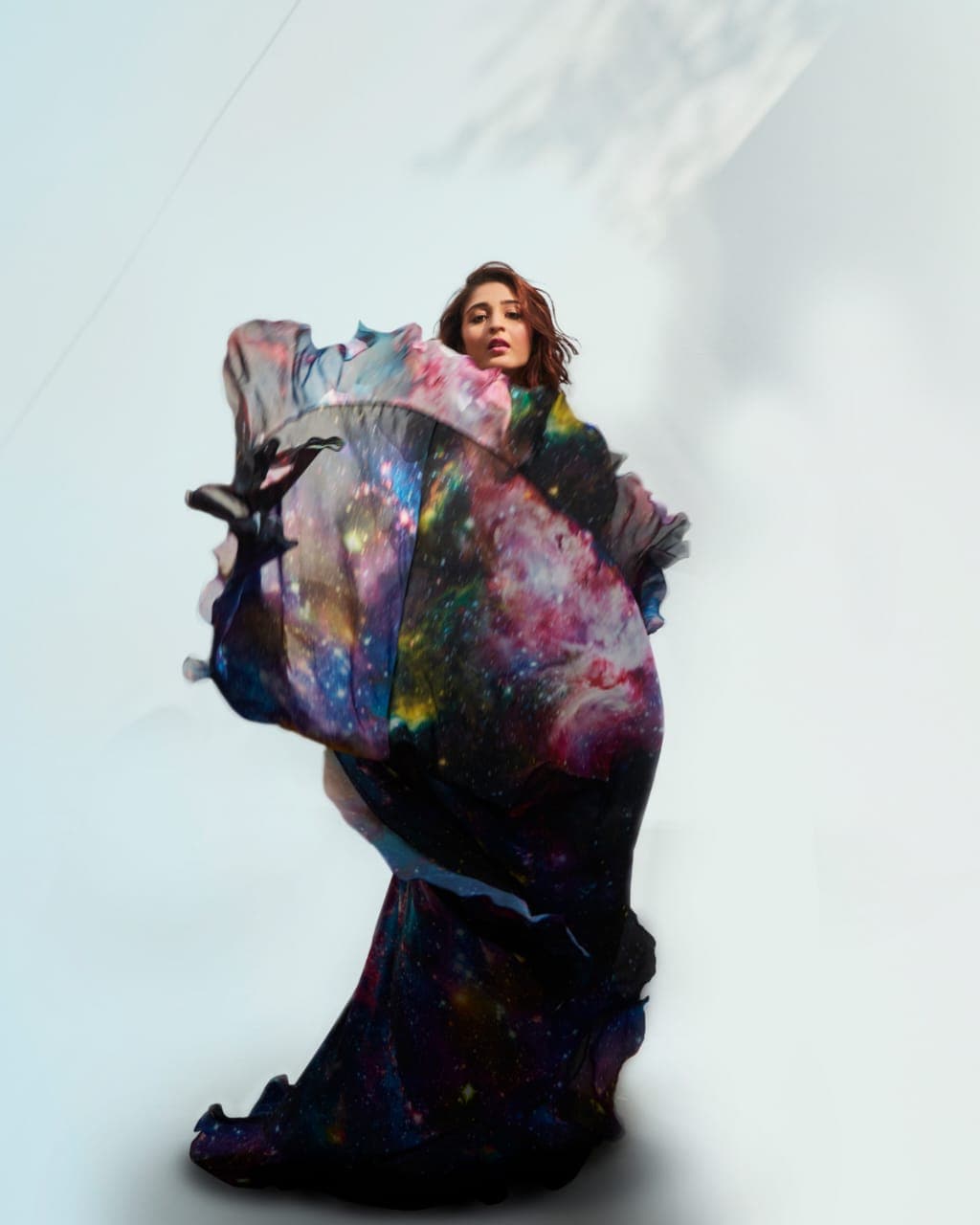 The soft melodious track will be out on March 22 only on T-Series' YouTube channel.