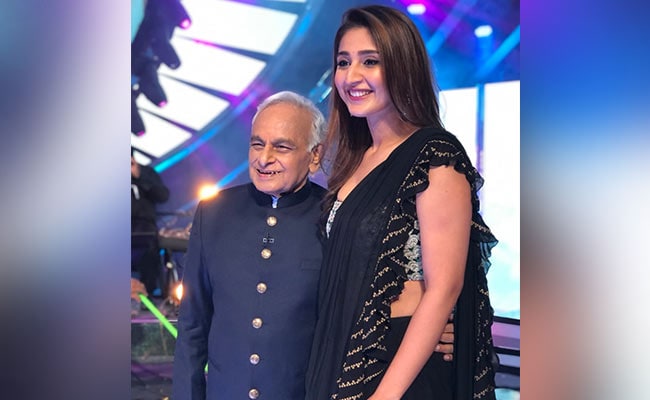 Singer Dhvani Bhanushali who is known to croon amazing soul-stirring songs like Vaaste and Leja Re, recently surprised fans with yet another smash hit track, Radha. The song is already on its way to setting a musical benchmark in just a matter of time! The soft, melodious track with dreamy trance undertones has taken the internet by storm with over 31 million views on YouTube in just 2 weeks.

The young singer recently visited the Indian Idol set to promote her latest single Radha and there she got a chance to meet her her idol and the veteran composer Anandji. It then comes as no surprise that Dhvani didn't leave a chance to impress him by her soulful voice and was also applauded by Anandji for her performance.

It's inevitable to have a strong connection when 2 people hail from the same community. And Yes! Kutchi made Anandji and Dhavni bond over that and of course their love for music. Dhvani's reverence and love for him was completely seen as she took blessings from him and also expressed that she has grown up on his music, idolising him. 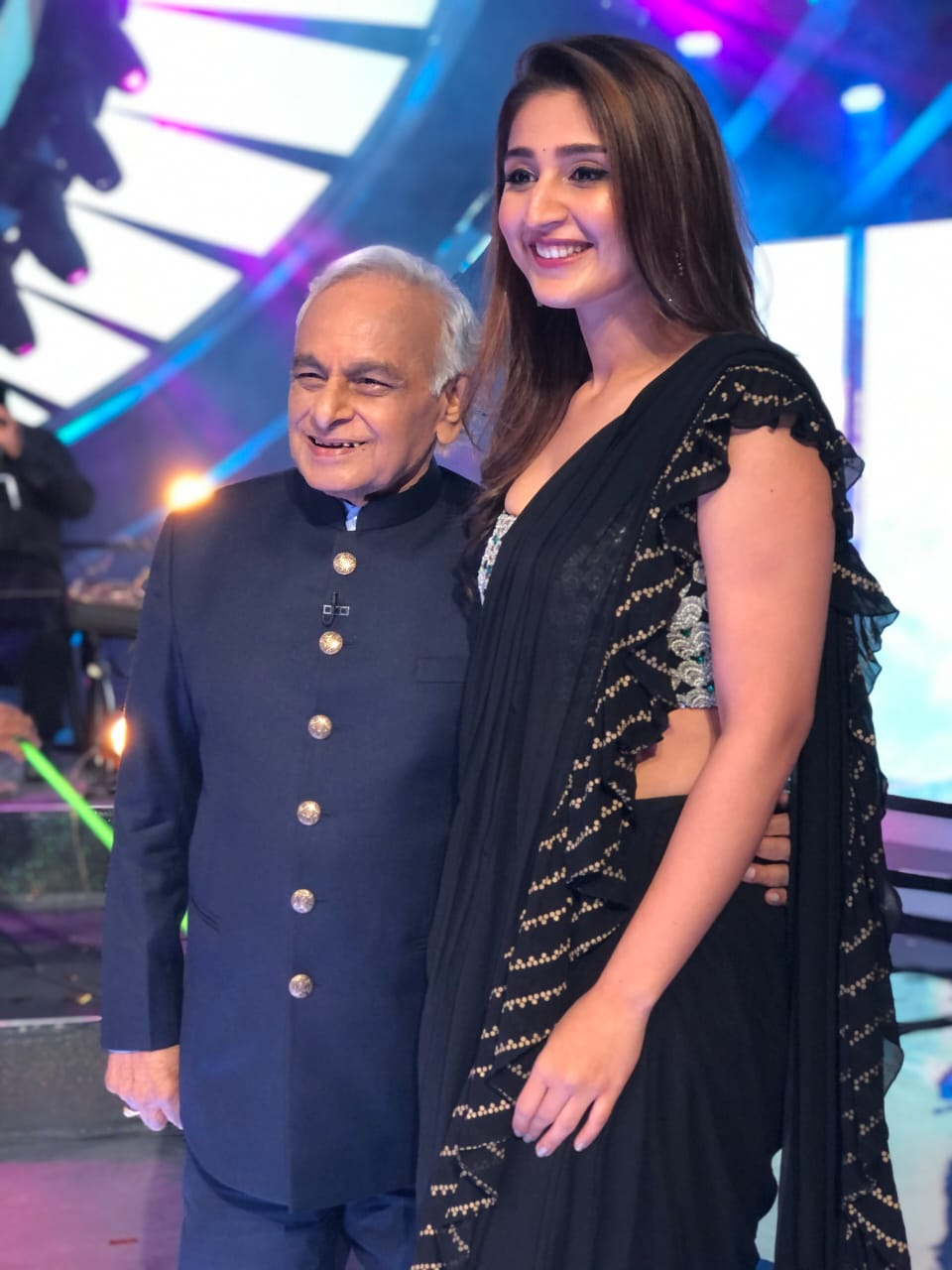 Speaking about her idol and inspiration, Dhvani shares, "I have always admired and looked up to Anand Sir's work. He is an inspiration to all of us and has given the industry some amazing music. It was such an overwhelming feeling to finally get to meet him. Since we both are Kutchi, we had our little conversation in Kutchi language and bonded over our love for music. He also told me that he found my voice very Western and soothing. I feel blessed to get to perform in front of him and share some happy moments which I will cherish for life".

And adding more energy to the show the pop singer crooned to her latest song Radha and chartbuster Vaaste which was loved by everyone. Radha is the contemporary song of young love. The soulful track with a modern vibe is penned by Kunaal Vermaa and composed by Abhijit Vaghani.