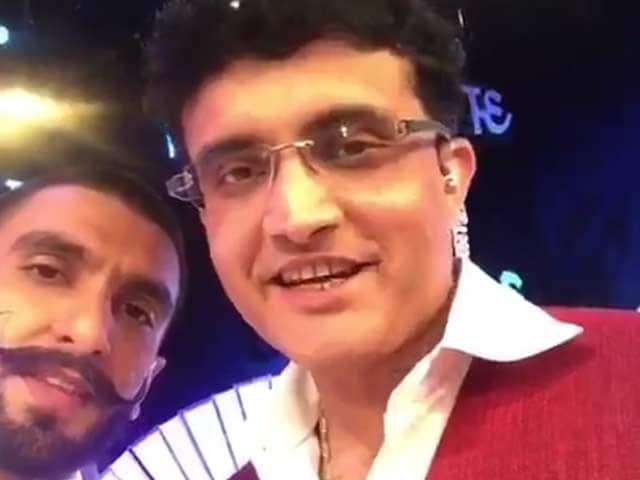 The latest to pay lip service were former cricketer Sourav Ganguly and director Rajkumar Hirani, both of who were on NDTV Support My School Telethon in Mumbai on Sunday with Ranveer.

Dada hits it out of the park !! @SGanguly99#BajiraoMastanipic.twitter.com/nc95y8VnxY

Sourav and Ranveer also set the stage on fire dancing to a song from Ranveer's 2013 movie Ram-Leela. 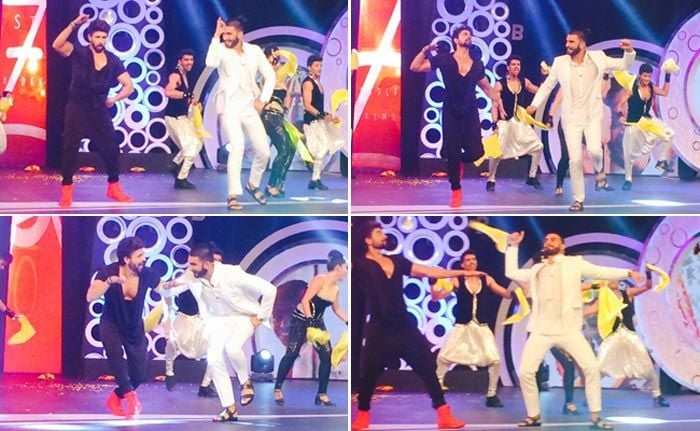 They also played football together. 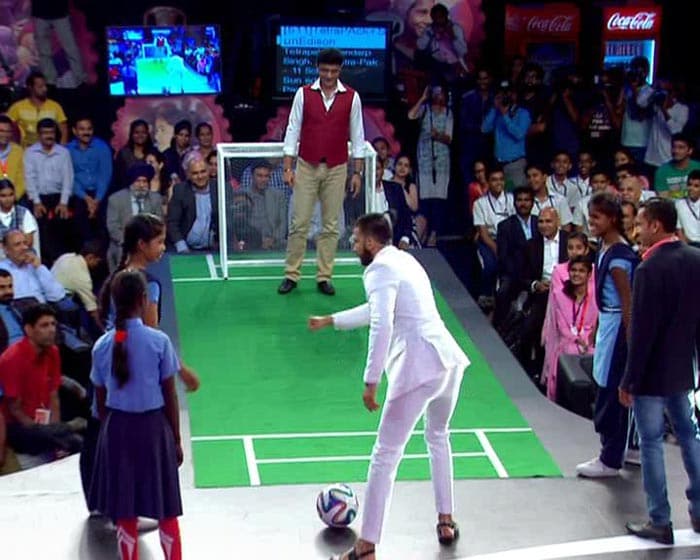 Now this .. is Epic !!! :))) the Biggest 'B' of all @SrBachchan#BajiraoMastanipic.twitter.com/AUhO1OJslC

Bittoo se Bajirao tak :)) Presenting the One Only @AnushkaSharma !! #BajiraoMastaniDubsmash#BajiraoMastanipic.twitter.com/vWGRNqJeXR