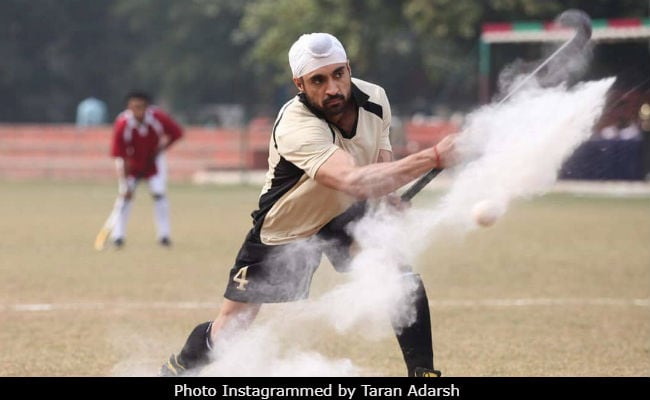 Here is the box office report of Soorma.

Soorma released with Marvel's Ant-Man And The Wasp last Friday and the latter is evidently doing a better business. Ant-Man And The Wasp's gross box office collection is over Rs 24 crore. The 20th Marvel film is the first release after Avengers: Infinity War, which did wonders at the box office. The film is set before the events that occur in Avengers: Infinity War. Directed by Peyton Reed, the film stars Paul Rudd, Evangeline Lilly Michael, Douglas, Michelle Pfeiffer, Michael Pena and Hannah John-Kamen.

Soorma has performed well so far but it will be interesting to see how the film fares at the box office after Dhadak releases this Friday. Starring Janhvi Kapoor and Ishaan Khatter, the film is the Marathi remake of blockbuster film Sairat.