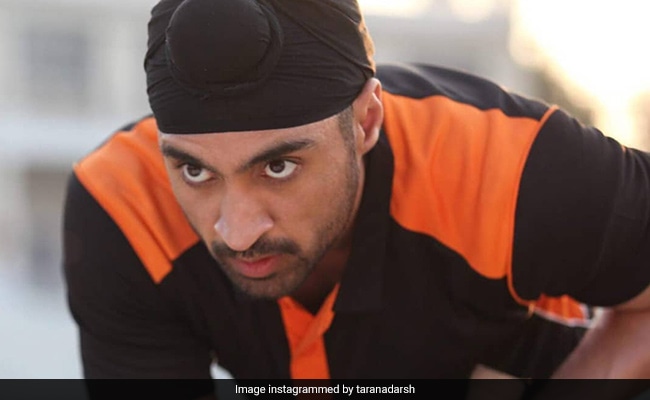 Soorma is facing tough competition from Hollywood film Ant-Man And The Wasp, which released on the same date. Peyton Reed-directed Ant-Man And The Wasp's gross box office collection is over Rs 24 crore. The Marvel film stars Paul Rudd as Scott Lang/Ant-Man and Evangeline Lilly as Hope van Dyne/ Wasp. The occurrences in the film takes place before the events shown in Avengers: Infinity War, which released earlier this year. Besides, Sanju, which continues to do a remarkable business at the box office, also appears to have affected Soorma business.

In his review for NDTV, film critic Saibal Chatterjee gave Soorma 2 stars out of 5. "The second half of Soorma is somewhat better than the first, which ends with the mishap that threatens to put paid to Sandeep's career. Harpreet pays him a visit in the hospital, delivers a gentle pep talk and then decides to leave him to his own devices so that the man is compelled to fight to get back on his feet," he wrote.

Soorma is a biopic based on the life of star drag-flicker Sandeep Singh, who was the captain of the Indian hockey team. Sandeep Singh was paralysed waist-down after he was shot while travelling in a train. Despite the hurdles, Sandeep made a comeback in the Indian national hockey team and the film encompasses his story. Besides, Diljit Dosanjh and Taapsee Pannu, Soorma also stars Angad Bedi and Satish Kaushik.