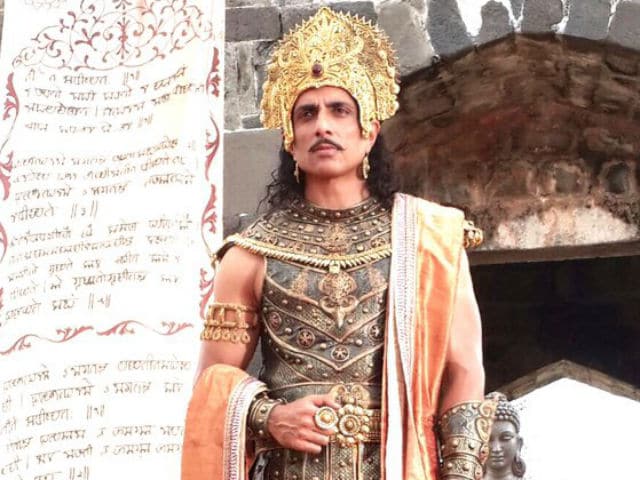 This image was posted on Twitter by Sonu Sood

The 43-year-old actor, who made his debut in the Chinese film industry with the film, is playing the character named Harsha.

Sonu shared the news on Twitter and posted his look from the film. "Xuanzang an official entry to Oscars. Fingers crossed," he wrote.

Directed by Huo Jianqi, other Indian actors in the cast include Neha Sharma and Ali Fazal.

Promoted
Listen to the latest songs, only on JioSaavn.com
The project is a part of the three-film agreement signed between India and China during Chinese President Xi Jinping's visit to India.