A day before Ek Ladki Ko Dekha Toh Aisa Laga hits the theatres, Sonam Kapoor hosted a special screening of the film for her husband Anand Ahuja and colleagues Akshay Kumar and Twinkle Khanna. Akshay was also quick to post his review for the film and in just one word, he said it's 'brilliant.' "We just watched Ek Ladki Ko Dekha Toh Aisa Laga and in one word, it's brilliant. Anil Kapoor, Sonam Kapoor and Juhi Chawla great performances and aptly cast and Rajkummar Rao, what a role! Guys, do watch it, I loved it," wrote Akshay Kumar, adding a picture of himself with wife Twinkle Khanna, brother-in-law Karan Kapadia, Sonam and Anand from the screening venue. Akshay and Sonam have starred in two films together - Thank You and PadMan. 2018's PadMan was produced by Twinkle Khanna.

We just watched #EkLadkiKoDekhaTohAisaLaga and in one word, it's BRILLIANT! @AnilKapoor, @sonamakapoor & @iam_juhi great performances and aptly cast and @RajkummarRao what a role! Guys do watch it, I loved it! pic.twitter.com/7iygjOEjS6

"Thank you for all the love and support, Akshay Kumar. We all are super excited to be sharing this story of love with you all and all the positive feedback means a lot," read Anil Kapoor's reply to Akshay Kumar.

Thank you for all the love & support @akshaykumar! We all are super excited to be sharing this story of love with you all and all the positive feedback means a lot! #EkLadkiKoDekhaTohAisaLagahttps://t.co/Ww0F1VJ4r9

Still thinking about this beautiful film, #EkLadkiKoDekhaTohAisaLaga - hats off to this woman! @sonamakapoor take a bow for making this film, deals with an important subject so wonderfully. pic.twitter.com/JWCnUffUmX

Ek Ladki Ko Dekha To Aisa Laga is an unconventional love story directed by Shelly Chopra Dhar. The film's protagonist Sweety, played by Sonam, is in love with another woman. Anil Kapoor plays Sonam's father in the film too. Rajkummar Rao is cast opposite Sonam. Juhi Chawla also plays a pivotal role. 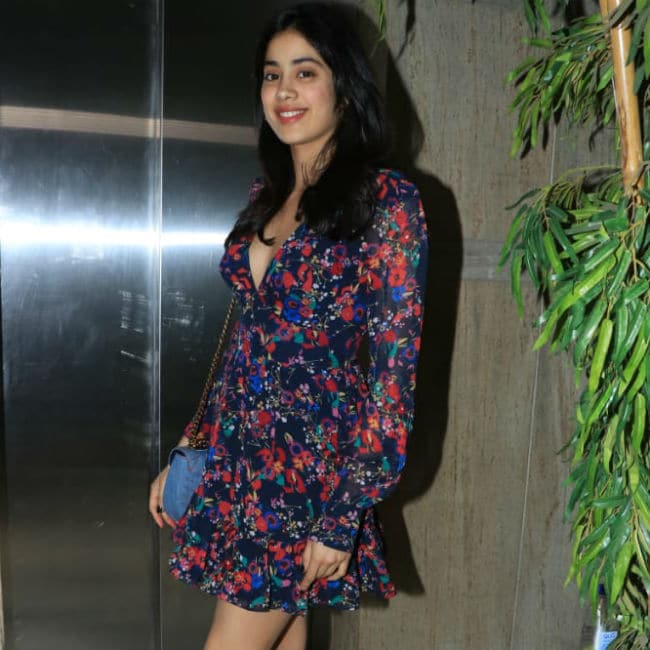 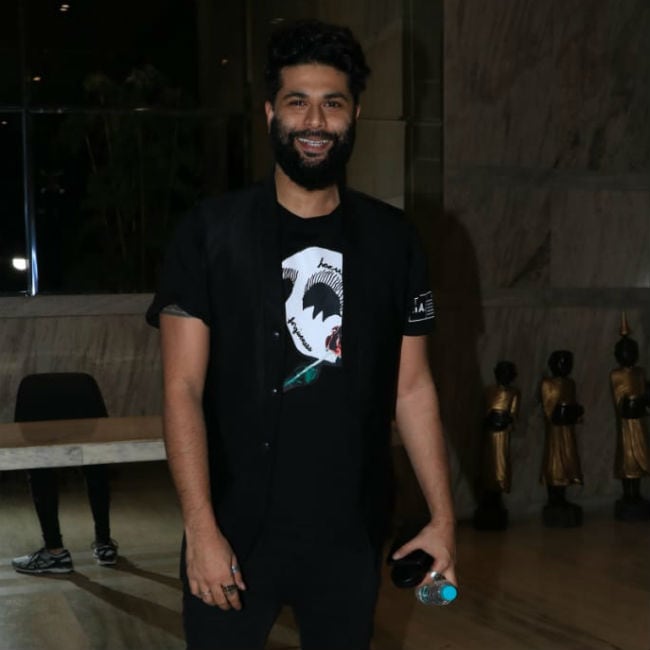 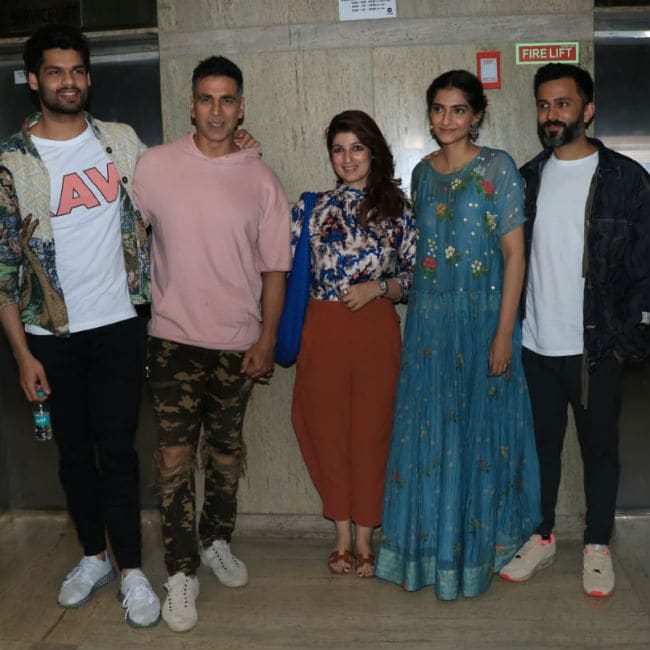