The makers of Ek Ladki Ko Dekha Toh Aisa Laga hosted the special screening of the film in Mumbai on Wednesday. The screening was attended by several Bollywood celebrities including Sonam Kapoor's cousin Arjun, Kriti Sanon, Vidhu Vinod Chopra, Arbaaz Khan, Angad Bedi and Amit Sharma. Sonam Kapoor, the female protagonist in Sherry Chopra Dhar-directed film, arrived solo at the screening of Ek Ladki Ko Dekha Toh Aisa Laga. The actress turned heads in matching separates. Arjun Kapoor, who is currently shooting for Ashutosh Gowariker's Panipat, took some time off his busy schedule to attend the screening of his sister's film. The actor was casually dressed for the event. Kriti Sanon made a chic style statement in a white top and denims. Juhi Chawla, who plays a pivotal role in the film, arrived solo at the screening. Arbaaz Khan's plus one was his rumoured girlfriend Giorgia Andriani. Ek Ladki Ko Dekha Toh Aisa Laga director Sherry Chopra Dhar was also part of the screening.

Take a look at the photos from the film screening here: 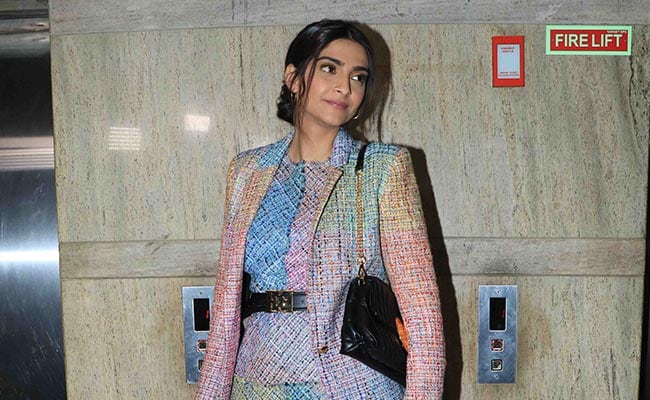 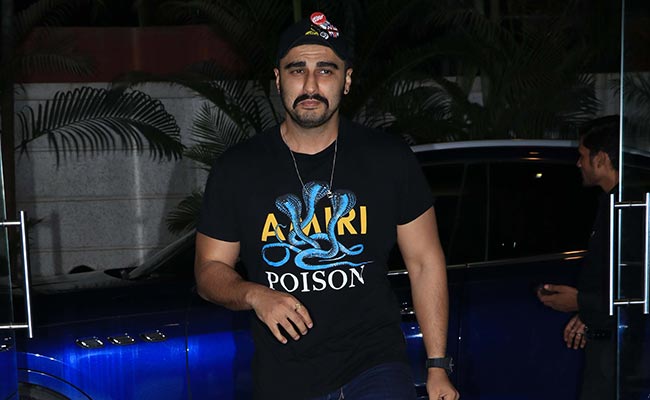 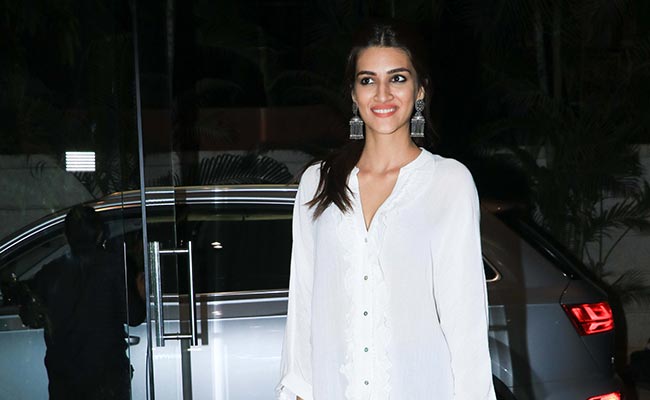 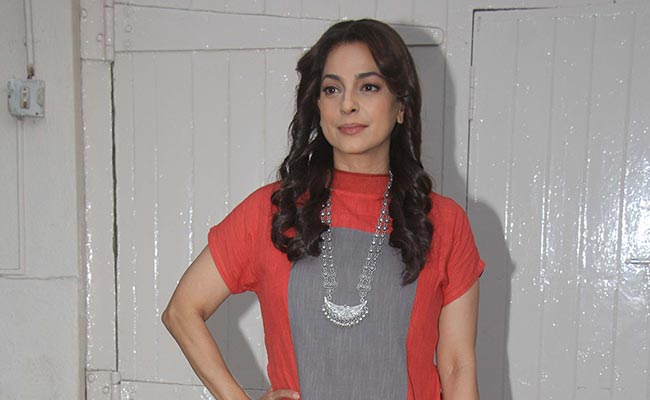 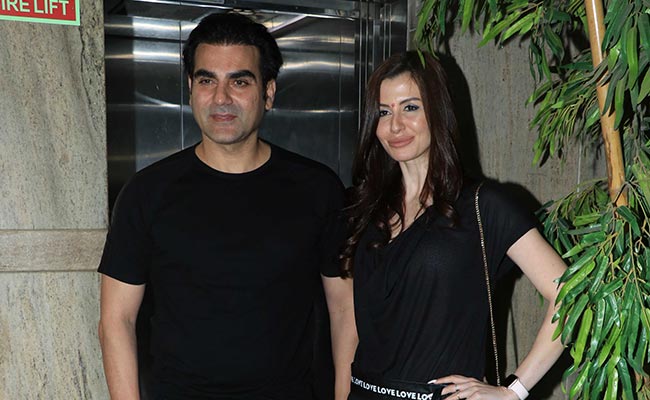 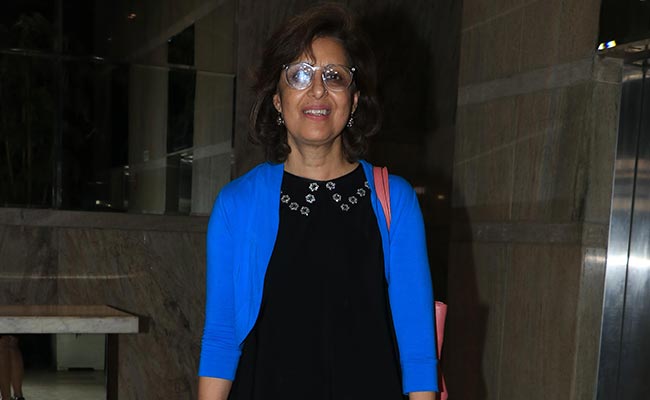 Still thinking of #EkLadkiKoDekhaTohAisaLaga. Such a beautiful film. I'm so so proud of you @sonamakapoor, was in tears in the end. And @AnilKapoor is just something else. What a guy

Ek Ladki Ko Dekha Toh Aisa Laga is the story of Balbir Chowdhary (Anil Kapoor) and his daughter Sweety (Sonam Kapoor), both of whom struggle to accept each other's love stories. Anil Kapoor is sharing screen space with his daughter Sonam for the first time in this film. Speaking about casting the real life father-daughter duo on reel, the filmmaker told news agency PTI: "It was a perfect combination for me and fortunately they agreed on the script. It's their first film together. They are both professionals and great actors. Somewhere it helps if you are father and daughter in real life. It definitely helped the film."