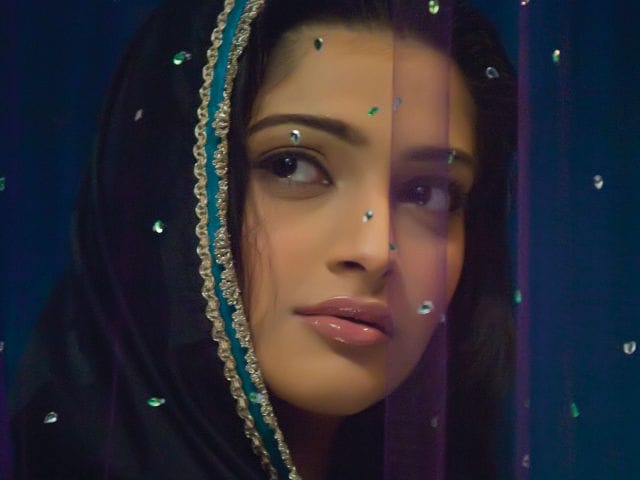 Mumbai: Actress Sonam Kapoor, who made her Bollywood debut with Sanjay Leela Bhansali's Saawariya, has completed her nine years in the film industry today and she says it has been an "incredible" journey so far.

The 31-year-old star shared a poster of the 2007 film on social media and asked her fans to celebrate the moment with her.

And what an incredible journey it's been so far...#9yearsofSaawariya! Relive the #nostalgia with me on the app! #SanjayLeelaBhansali #RanbirKapoor

Saawariya did not do well at the box office but Sonam has earned critical acclaim for films like Raanjhanaa, Khoobsurat and Neerja.

Promoted
Listen to the latest songs, only on JioSaavn.com
Sonam's next film is Veere Di Wedding, produced by her sister Rhea Kapoor and directed by Shashanka Ghosh. The film also stars Kareena Kapoor Khan and Swara Bhaskar.