Sonakshi Sinha's 'Best Compliment' For Akira Was From... 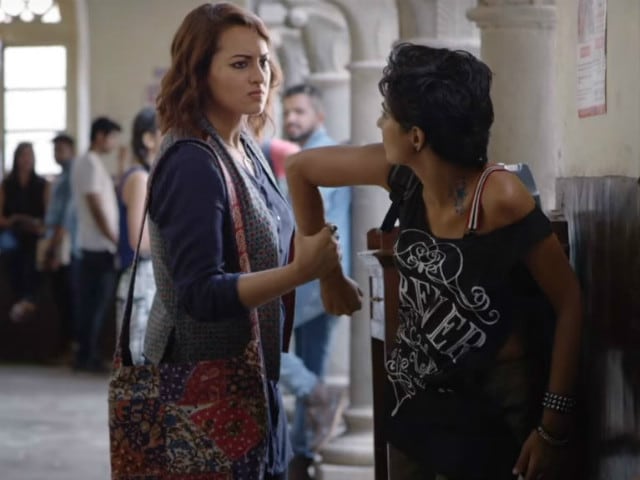 Mumbai: Sonakshi Sinha's recently released Akira has garnered a huge appreciation nation-wide with her father Shatrughan Sinha calling her to be "a worthy daughter of a worthy father."

The 70-year-old actor, during a special screening of the A R Murugadoss-directed movie last week, said, "I am not saying this as a father. Rather I am stating it as an experienced and legendary actor, who has done more than 250 films that even I did not dedicate so much into action, as Sonakshi did in this film."

Sonakshi also added: "I have got good compliments for Akira. In fact, audience gave a great response. People are saying that they are enrolling their daughters in self-defense and karate classes. These are the complements, which mean a lot and I am happy about that."

When asked about box-office collections, the 29-year-old actress said, "I am happy and content with whatever Akira has achieved or will be achieving."