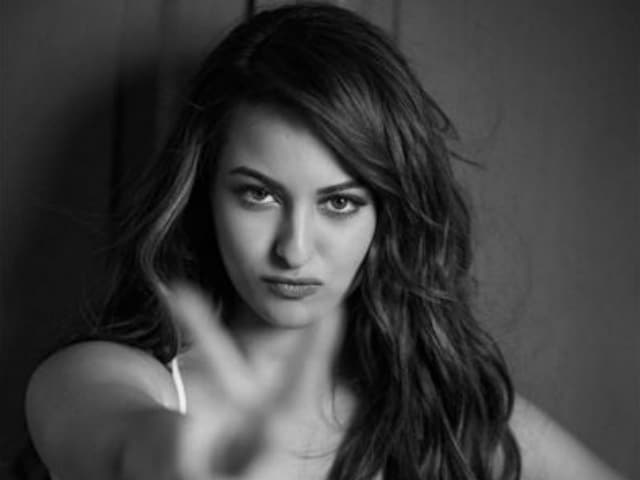 Mumbai: Sonakshi Sinha was compelled to come out of her Twitter hiatus to clear the air surrounding her project Haseena hitting a roadblock. The actress said that she is trying to find out time and dates to shoot for the film.

The Lootera star, who also has Abhinay Deo's Force 2 up her sleeve, tweeted an update on the biopic, which is based on the life of underworld don Dawood Ibrahim's sister Haseena Parkar.

Sonakshi, who is playing the titular character in the Apoorva Lakhia-directed movie, wrote:

Just an update on Haseena, am trying to workout the dates. This film is very special to me and im trying my best to clear the date clash.

Sonakshi had tweeted this on January 17:

Sometimes to connect with yourself you need to disconnect from the world! Twitter brrrrreeeaaaakkkkkk!

Rumours were doing the rounds that the biopic is facing production issues with a producer and financier yet to come on board.

The film will track 40 years of Haseena's life and is said to be an emotional saga of a woman. It will also depict what it meant to be Dawood Ibrahim's sister.

Haseena Parkar, the elder sister of Dawood, died in July in 2015. She shot to fame after some rival gangsters led by Arun Gawli gunned down her husband Ismail Parkar in a gang war in 1991, which led to a spate of brutal retaliatory killings from the Dawood's gang at that time.

Haseena was reportedly, acting as the don's Mumbai business head. Though officially she was not directly implicated in any underworld activities, it is believed that she has strong holds in parts of south Mumbai.