Sonakshi Sinha is Not Playing a Pakistani Journalist in Noor 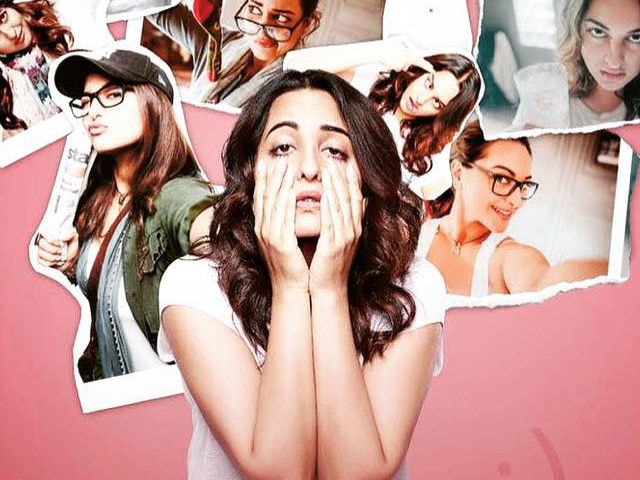 Mumbai: Bollywood actress Sonakshi Sinha says she doesn't play the role of a Pakistani journalist in her upcoming film Noor, which is based on Pakistani author Saba Imtiaz's novel Karachi, You're Killing Me!.

At an event to launch the trailer of Force 2, the 29-year-old actress was asked about her role in Noor. "All I can say is that I am not playing a Pakistani journalist in the film. The film is based on a book, which is written by a Pakistani author. The story has been adapted into a Mumbai backdrop," she said.

The book is a bittersweet tale of a single woman, Noor, who is attached to her profession as a journalist-writer. Directed by newcomer Sunhil Sippy, the movie revolves around Noor's misadventures and love life as she navigates her way through Mumbai.

Meanwhile, Sonakshi continues her tryst with action in her next film Force 2.

When asked if she can be "tagged as action queen," Sonakshi said: "You must. I am very fond of action films, which is why even in the past I've been part of a lot of action movies. I enjoy watching this genre. Every time I watched my heroes doing action, I thought of doing this cool stuff."

"I got a chance in Akira. I couldn't be more thankful that it has been carried forward to Force 2. I will work hard to retain my tag of 'action queen'," she added.

Promoted
Listen to the latest songs, only on JioSaavn.com
Directed by Abhinay Deo, Force 2 features John Abraham and Tahir Raj Bhasin and is releasing on November 18.