Sonakshi Sinha is Not in Jolly LLB 2, Please Note 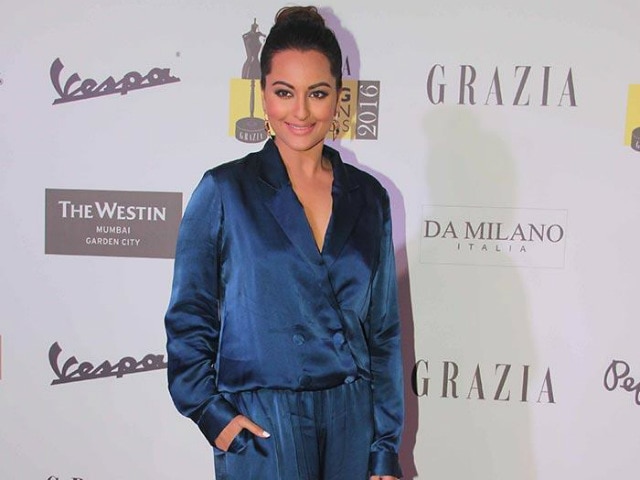 New Delhi: Actress Sonakshi Sinha has had to put out a tweet setting the record straight about the sequel to Jolly LLB - which, please note, she is not in.

Her next work-in-progress is Noor, tweeted the 29-year-old actress on Wednesday.

"Sonakshis spokesperson denied the buzz" still such a long articleim not a part of JollyLLB. Noor is next for me. pic.twitter.com/uNMwtLsHx3

The article that Sonakshi is referring to appeared in mid-day which quoted a source as saying: "Jolly LLB got good reviews from critics and audience alike and obviously the expectations from the sequel are high. The makers are keen that the second part be bigger and better and therefore have approached several A-list stars for the project. After finalising Akshay (Kumar) and Manoj Bajpayee, they have approached Sonakshi Sinha and a few other actresses for the film."

Crime drama Noor stars Sonakshi Sinha as a journalist. Based on Saba Imtiaz's 2014 novel Karachi, You're Killing Me!, Noor will be directed by Sunhil Sippy and begins filming in July.

2015's Tevar was Sonakshi's last movie after which she featured in a song in All Is Well. Sonakshi's upcoming films are A R Murugadoss' Akira, Abhinay Deo's Force 2 and Vipul Amrutlal Shah's Namastey England.