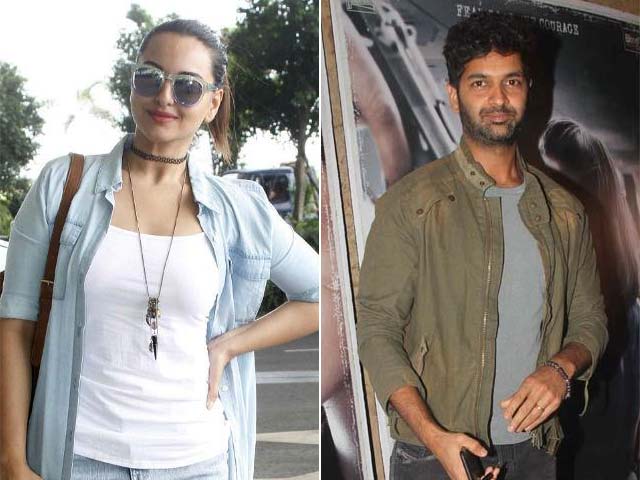 Mumbai: Actor Purab Kohli, who will soon share screen space with Sonakshi Sinha in the upcoming film Noor, said that the actress has an infectious positive vibe on screen.

Purab will be playing Sonakshi's love interest in Noor, which will be directed by Sunhil Sippy.

"Yes, I've been meeting the team of producers and I'm excited to work with them. I've known Sunhil Sippy's work for a long time now. He's an accomplished ad filmmaker and I'm very taken with his vision for this film," Purab said in a statement.

"As for working with Sonakshi, she's a powerhouse and has an infectious positive vibe on screen. The film is pegged on her and I'm looking forward to what our energies will bring together," added Purab.

In Noor, which is an adaptation of Pakistani writer Saba Imtiaz's 2014 comedy crime thriller Karachi, You Are Killing Me!, Purab plays Ayan, a photojournalist who becomes cynical courtesy his life's experiences.