So What If Ranveer Singh Can't Perform At Indian Premier League, He Will "Come Back Stronger"

"I intend to come back stronger. Love you all," reads Ranveer's tweet 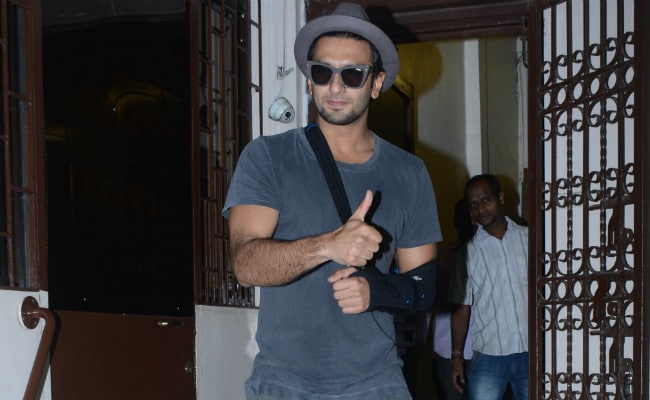 Ranveer Singh outside a dubbing studio in Mumbai

New Delhi: Ranveer Singh, get well soon, ya! The 32-year-old actor is currently recuperating from a shoulder injury, following which he had to cancel his big fat performance at the Indian Premiere League. In a tweet on Tuesday morning, the actor addressed his fans and followers to share a health update of sorts. Ranveer said that he suffered a labral tear in his left shoulder during a recent football match and that he's all set to make a stunning come back! "Thank you for the good wishes everyone. I'm good. It's just a labral tear in my left shoulder. I intend to come back stronger. Love you all," read Ranveer's tweet.

Thank you for the good wishes everyone. I'm good. Its just a labral tear in my left shoulder. I intend to come back stronger
Love you all

Over the weekend, news agency IANS reported that doctors have advised rest to Ranveer and also to skip doing the grand finale act at the opening ceremony of the Indian Premier League on April 7. "After multiple medical check-ups, the doctors have strongly advised Ranveer Singh not to perform at this year's IPL opening ceremony in which he was doing the grand finale act. They feel his high-energy performance would only overstrain his shoulder and aggravate the injury," IANS quoted Ranveer's spokesperson as saying. Earlier, it was reported that the organisers had offered Rs 15 crores to Ranveer Singh for a 15-minute performance at the IPL opening.

However, Ranveer Singh continues to follow his schedule for Zoya Akhtar's Gully Boy, a film which also stars Alia Bhatt. Zoya and Ranveer were recently spotted at a dubbing studio - with his left arm and shoulder in a cast. "Ranveer will continue to shoot for Gully Boy as per its shooting schedule which is not physically strenuous since only performance-based talkie scenes are left to be shot," said his spokesperson. 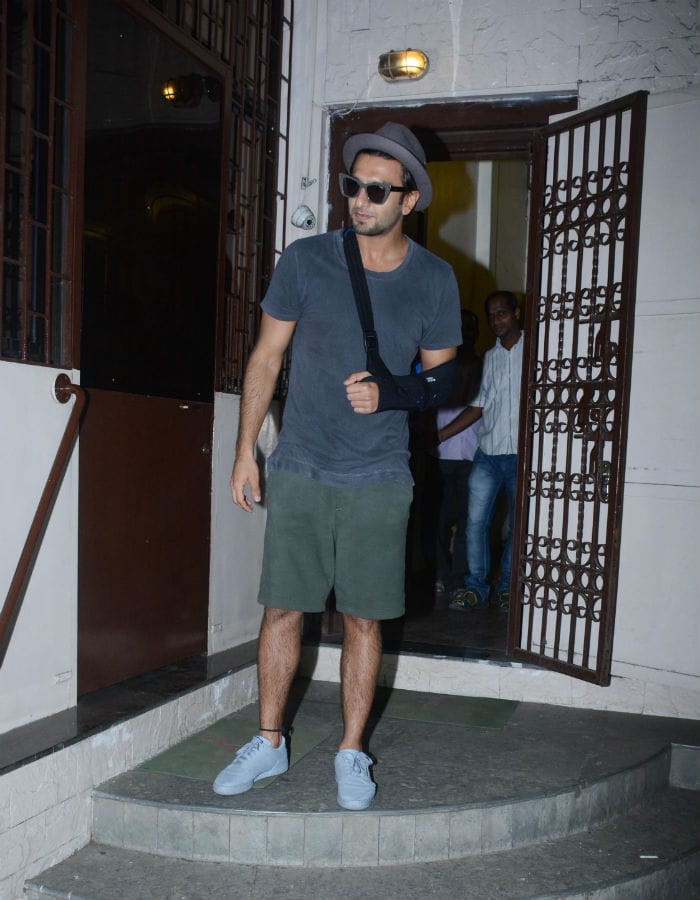 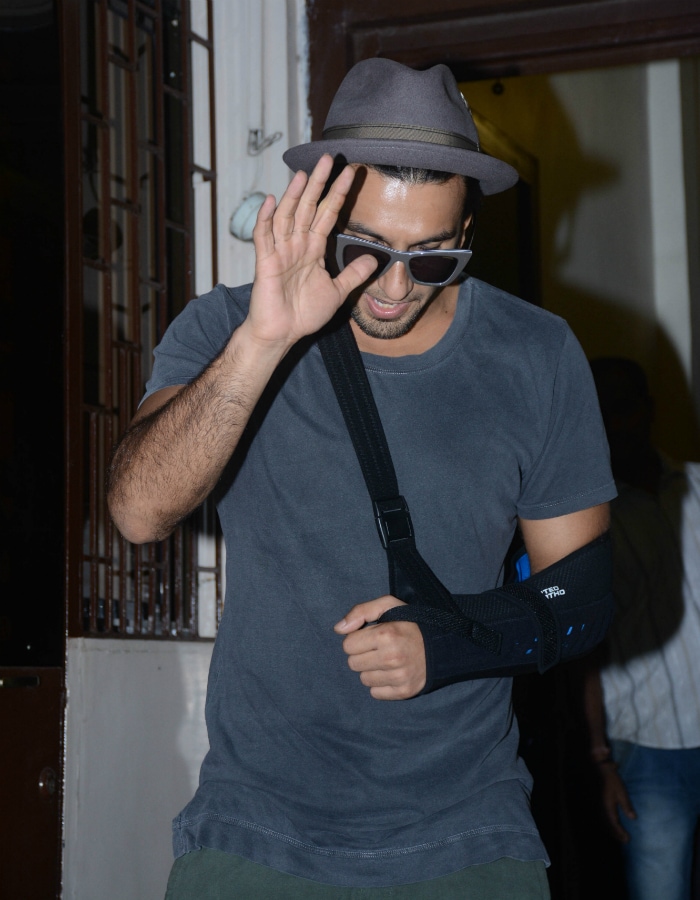 Ranveer Singh's busy roster also includes films like Simmba, which will be directed by Rohit Shetty and produced by Karan Johar. Ranveer also has Kabir Khan's '83 in the line-up, in which he will play the role of Kapil Dev.
Comments
ranveer singhshoulder injury