Shehnaaz Gill with her brother Shehbaaz.

Actor and model Sidharth Shukla's last rites are being held in Mumbai on Friday afternoon. His close friend Shehnaaz Gill and other Bigg Boss colleagues such as Asim Riaz, Arti Singh, Rashami Desai and Nikki Tamboli attended the funeral at the Oshiwara crematorium. A visibly emotional Shehnaaz Gill, who was very close to Sidharth Shukla, arrived at the funeral with her brother Shehbaaz. Other celebs who attended the final rites of Sidharth Shukla with his family were Vikas Gupta, Aly Goni, Prince Narula, his wife Yuvika Chaudhary, Rakhi Sawant, Abhinav Shukla, Arjun Bijlani, Karanvir Bohra and Rahul Mahajan. 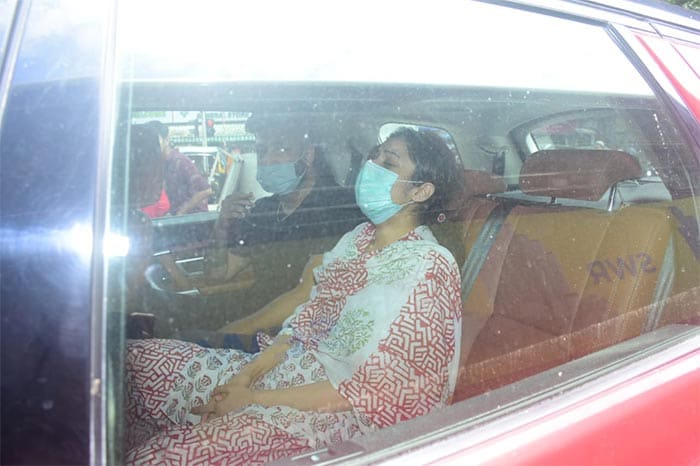 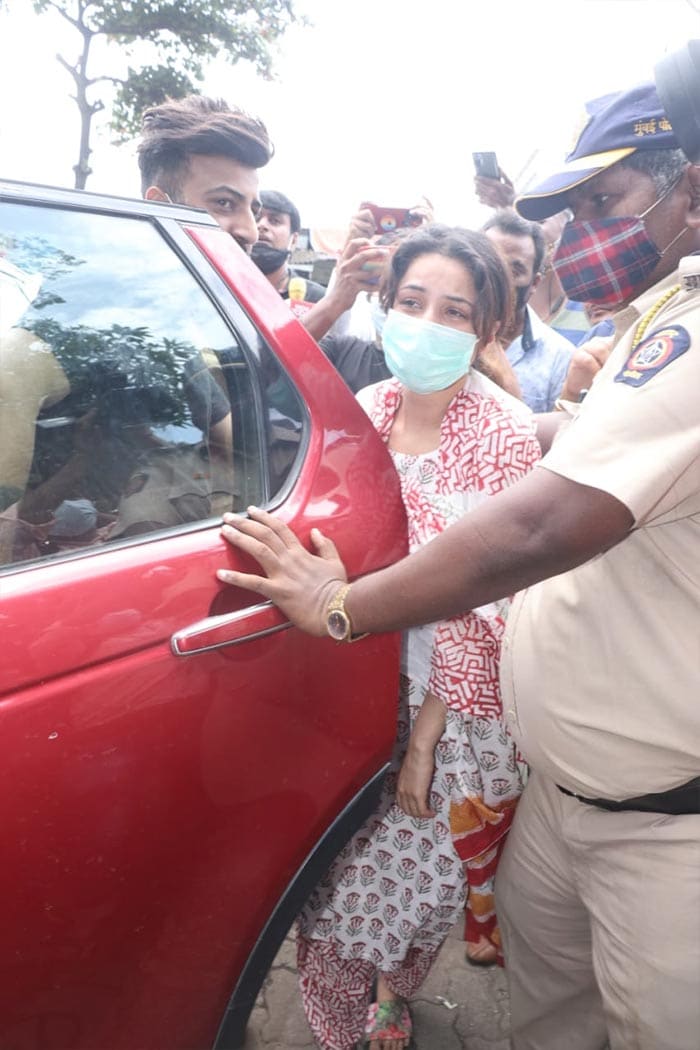 She was accompanied by her brother. 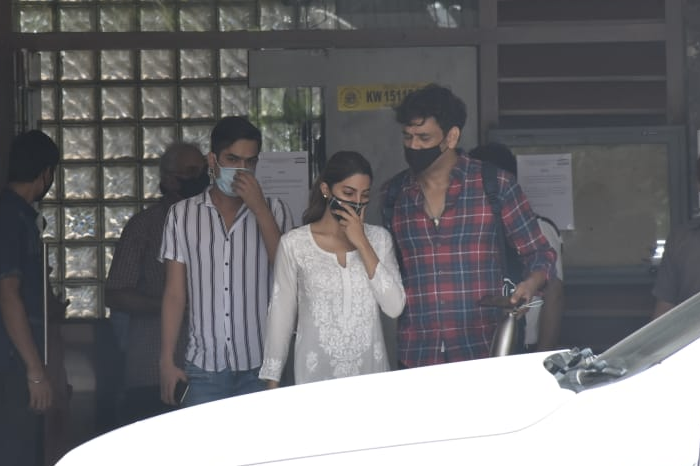 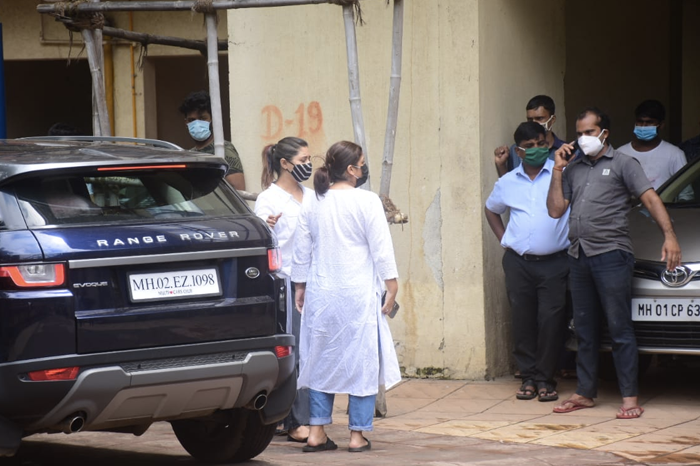 Rashami Desai was also there. 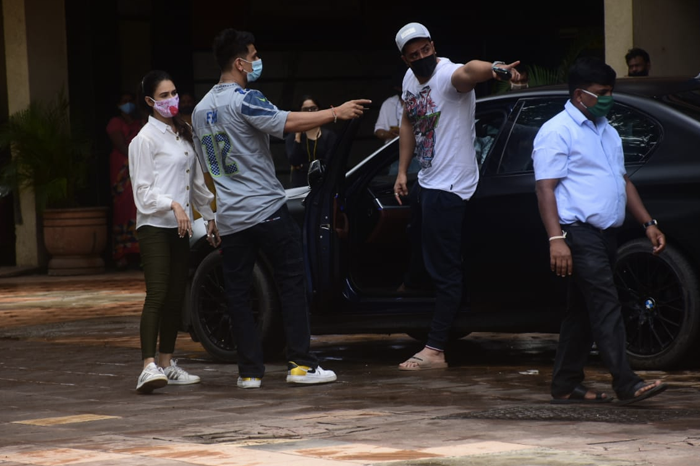 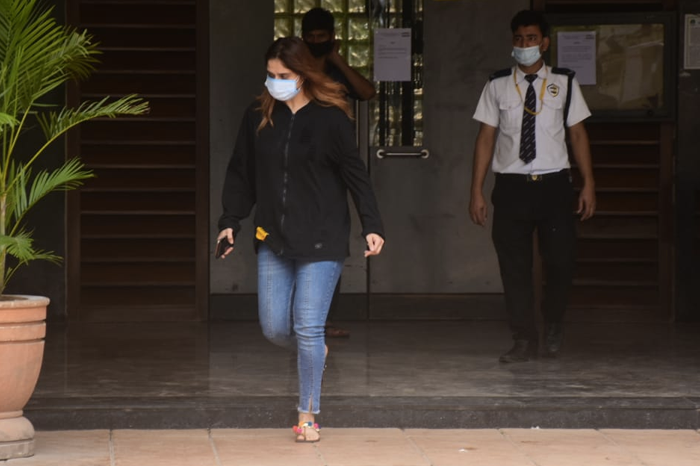 Arti Singh at the actor's funeral. 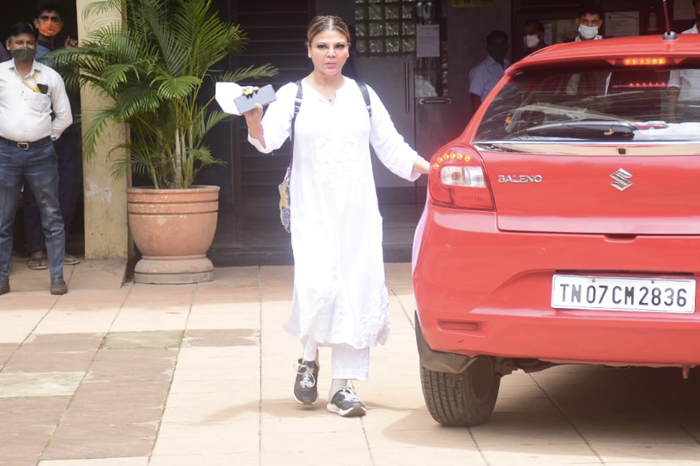 Rakhi Sawant was also there. 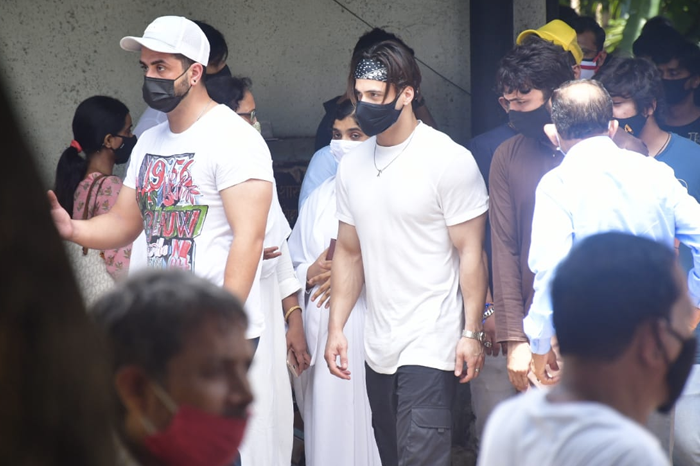 Asim Riaz with Aly Goni at the funeral.

Abhinav Shukla at the funeral. 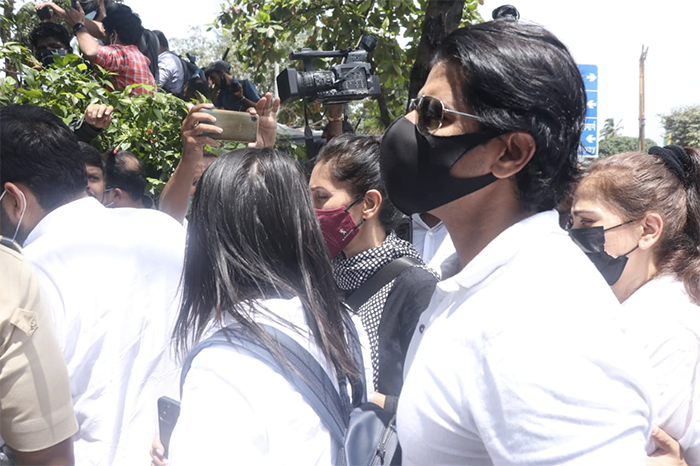 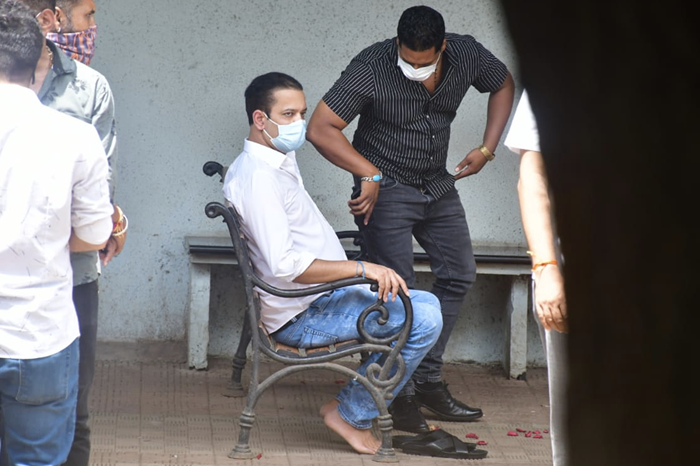 Rahul Mahajan at the funeral of Sidharth Shukla

Ahead of Sidharth Shukla's funeral, his close friend Asim Riaz, who was with him in Bigg Boss 13, arrived at his house. Actor Arjun Bijlani also met the family of the late actor on Friday. 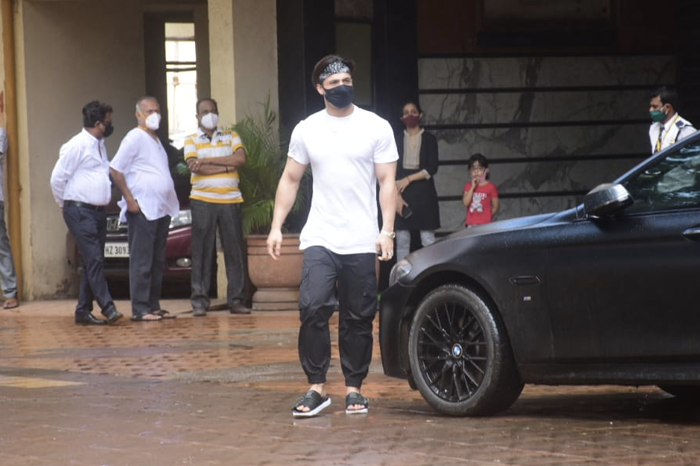 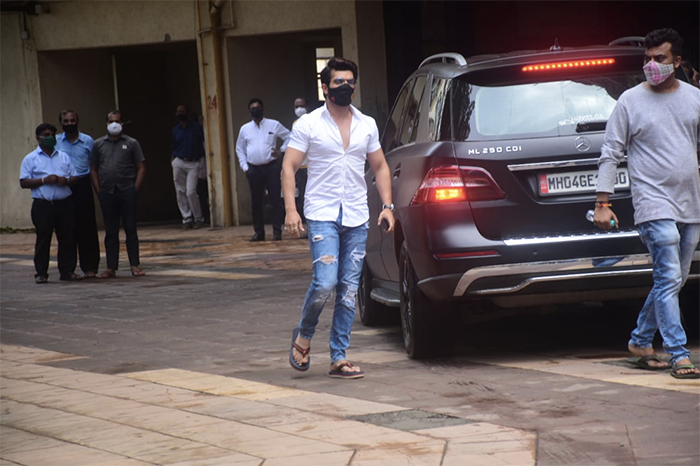 Initial reports suggested that Sidharth Shukla had suffered a heart attack; Mumbai's Cooper Hospital, where he was taken, conducted a post-mortem last evening. A source told NDTV that "no external or internal injuries were found." The source added that a viscera analysis will establish the cause of the actor's death.