"Heartfelt gratitude to everyone who has been a part of Sidharth's journey and showered him with unconditional love," read an excerpt from the statement 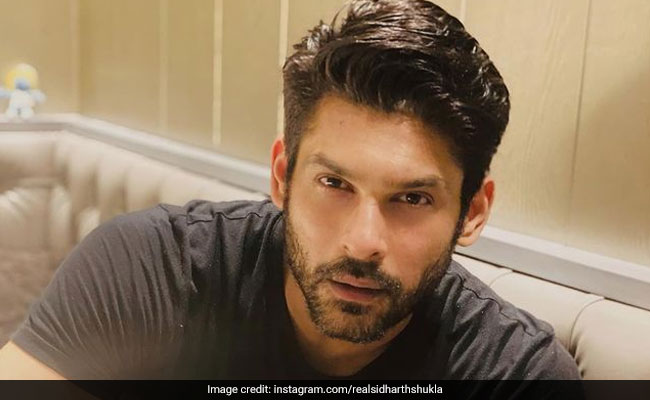 TV star Sidharth Shukla's family have released a statement after his death at the age of 40 last week. Sidharth is survived by his mother and two sisters; in their statement, the family thanked "everyone who has been a part of Sidharth's journey" and asked for privacy to grieve. "It definitely doesn't end here as he now resides in our hearts forever," the statement read. The family also thanked Mumbai Police for "their sensitivity and compassion" - initial reports suggested the actor and Bigg Boss 13 winner had died of a heart attack; Mumbai's Cooper Hospital conducted a post-mortem last week after which sources told NDTV that no external injuries had been found.

"Heartfelt gratitude to everyone who has been a part of Sidharth's journey and showered him with unconditional love. It definitely doesn't end here as he now resides in our hearts forever.

A special Thank You to the Mumbai Police force for their sensitivity and compassion. They have been like a shield, protecting us and standing by us every minute of the day!

Please keep him in your thoughts and prayers. Om Shanti -The Shukla Family"

Sidharth Shukla shot to fame on the popular daily soap Balika Vadhu: Kacchi Umar Ke Pakke Rishte, after which he starred in Dil Se Dil Tak alongside Rashami Desai. The actor also participated in several TV reality shows such as Fear Factor: Khatron Ke Khiladi 7 and Jhalak Dikhhla Jaa 6. He was the winner of the former.

Sidharth Shukla made his Bollywood debut with Shashank Khaitan's Humpty Sharma Ki Dulhania, co-starring Alia Bhatt and Varun Dhawan. During the later stages of his career, Sidharth featured in several music videos, two of which were with Shehnaaz Gill.