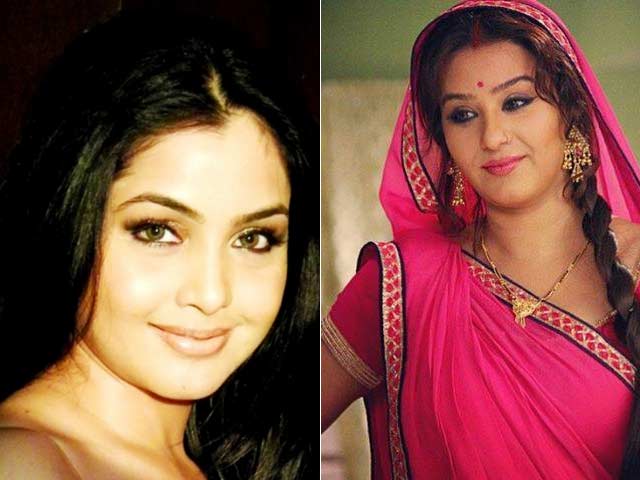 Shubhangi has previously appeared in shows like Kasautii Zindagii Kay, Kasturi and Chidiya Ghar."Shubhangi is an ideal combination of innocence and attractiveness. She is a fabulous actress and I think she will make an exceptional Angoori Bhabhi and will capture everyone's heart with ease," Binaifer Kohli, producer of the show, said in a statement.

The Cine and TV Artistes Association or CINTAA have rapped Shilpa Shinde sharply for failing to resume work and there was talk of a lifetime ban on her. After the directive from the CINTAA, a role on The Kapil Sharma Show was reportedly revoked by producers.