Shruti Haasan to Sing For Tamannaah Bhatia in Tamil Film 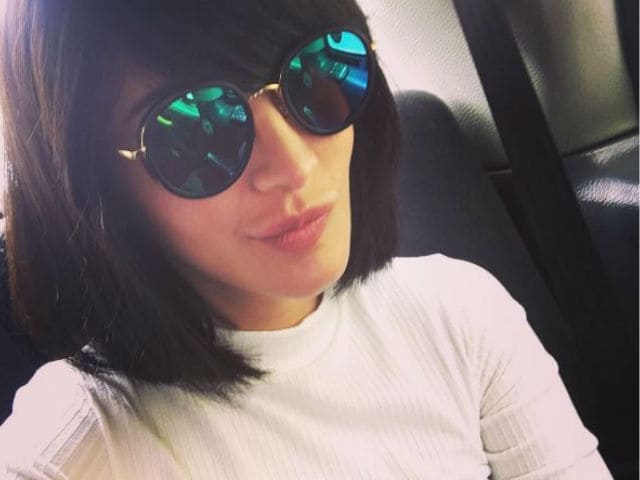 Chennai: Actress Shruti Haasan, also a popular playback singer, has reportedly been roped in to sing a special song for Tamannaah Bhatia in the upcoming Tamil comedy Kathi Sandai, which also stars Vishal.

"Shruti has been approached and she has given her nod to sing the song. The recording will happen soon. It'll be a special song on Tamannaah, and will be lavishly shot," a source from the film's unit told IANS.

Featuring music by Hip Hop Tamizha, it's the film's director Suraj, who felt Shruti's voice will be apt for the song.

The film, which is gearing up for Diwali release, also features Vadivelu and Soori.

Promoted
Listen to the latest songs, only on JioSaavn.com
Meanwhile, Shruti will be seen in Sabash Naidu, directed by and co-starring her father Kamal Haasan.