Shraddha, Tiger's Aashiqui in the Rain in New Baaghi Song 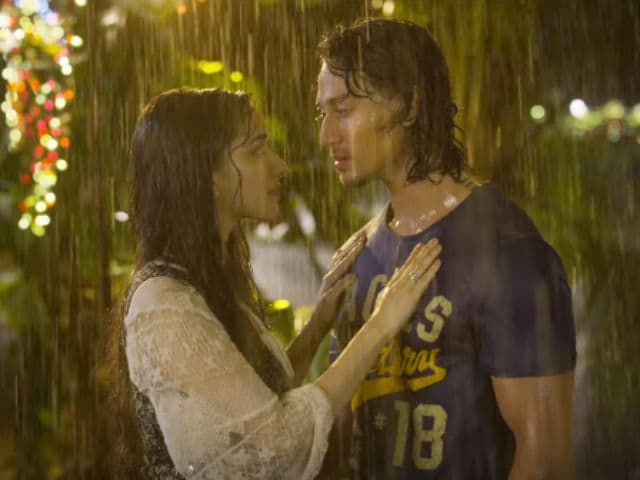 Shraddha Kapoor and Tiger Shroff in a still from Sab Tera.

New Delhi: Set aside the action sequences in Baaghi for now, Shraddha Kapoor and Tiger Shroff's romantic moments are all that you'll see in the first song from the film, Sab Tera.

In the song, Shraddha and Tiger not only dance in the rain but also share intense moments by the seaside. Another fascinating thing about the song is the picturesque locations where the song has been filmed.

It's not a bed of roses, however. Shraddha and Tiger also fight - but make up and, in the inevitable Bollywood tadka, seal it with a passionate kiss.

Shraddha sings for herself in the song with Armaan Malik providing the male vocals. His brother Amaal composes and writing credit goes to Sanjiv Chaturvedi.

Directed by Sabbir Khan, Baaghi will release on April 29.