Shraddha Kapoor On Battling Anxiety For 6 Years: 'Didn't Even Know What It Was'

Shraddha Kapoor said, "We got so many tests done but there was nothing wrong with me in the doctor's report." 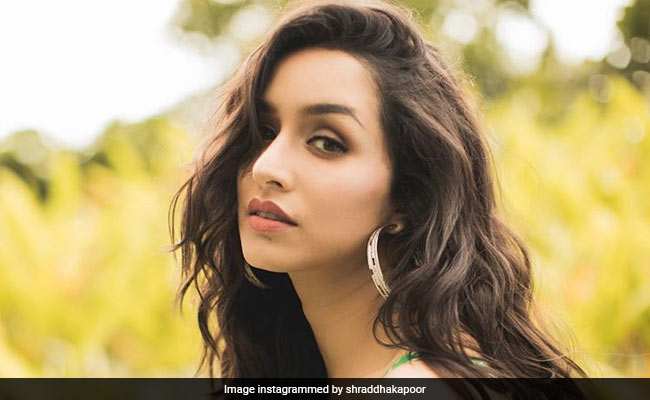 Shraddha Kapoor is basking in the success of two back-to-back films - Chhichhore and before that Saaho - and recently in an interview with Pinkvilla, she opened up about battling anxiety issues for over six years. Shraddha Kapoor told Pinkvilla that today, she has progressed from 'not knowing what anxiety was' to 'embracing it and dealing with it.' Shraddha Kapoor, 32, told Pinkvilla that after the release of her breakthrough film Aashiqui 2 in 2013, she 'experienced pain which did not have any 'physiological diagnosis.' She said, "I didn't even know what anxiety was. We didn't know it since a very long time. It just after Aashiqui, where I had these physical manifestation of anxiety. There's this pain happening where there was no physiological diagnosis. We got so many tests done but there was nothing wrong with me in the doctor's report. It's bizarre because I kept thinking why I was getting that pain. Then I kept asking myself why that is happening."

"Today, it's something that I still deal with but it has become so much better than what it was. Also, somewhere you have to embrace it. You have to accept it as part of yourself and approach it with a lot of love. That made a big difference. Whether you have anxiety or not, you always need to understand who you are or what you stand for," she added.

Shraddha Kapoor, daughter of actor Shakti Kapoor, debuted in Bollywood with Teen Patti and before Aashiqui 2 (which put her on the map in Bollywood) she also starred in Luv Ka The End.

As of now, Shraddha is looking forward to the release of Street Dancer, co-starring Varun Dhawan. She has also started filming Baaghi 3 with Tiger Shroff.