Shraddha Kapoor: Love and Appreciation Encourages Me to Work Harder 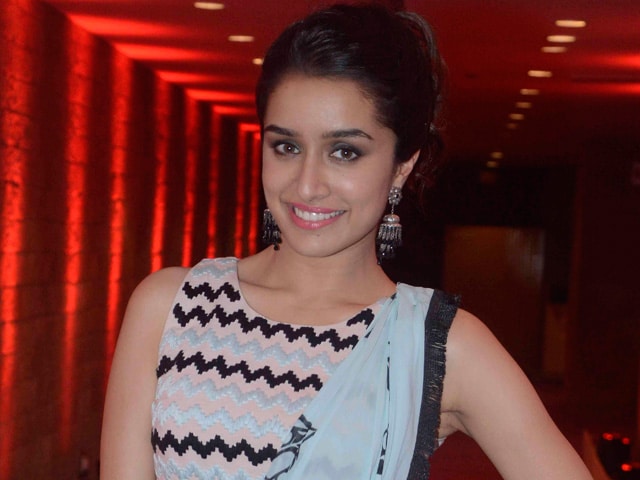 Shraddha Kapoor will next be seen in Rock On 2 and Baaghi.

Mumbai: After having a successful run at the box office with films like Ek villain, Aashiqui 2 and Haider, actress Shraddha Kapoor has once again managed to garner appreciation for her role in the new dance-drama ABCD 2. She said such acknowledgement encourages her to work harder and prove her mettle in the industry.

"I cannot express how happy I am to receive this kind of love and appreciation from audiences. It only encourages me to work even harder and put my best foot forward each time," Shraddha said in a statement.

Directed by Remo D'Souza, ABCD 2, which released on June 19, has minted Rs 71.78 crore till now. Not only has the sequel of the 2013 film ABCD: Any Body Can Dance received a positive response from critics and the film fraternity, it has also managed to entertain the viewers, who have given it a thumbs up.

The film also stars Prabhu Deva, Varun Dhawan and Lauren Gottlieb among others.

On the career front, Shraddha, who is the daughter of veteran actor Shakti Kapoor, will next be seen in Rock On 2 and Baaghi.