Shraddha Kapoor Feels 'Lucky' to be in Rock On 2 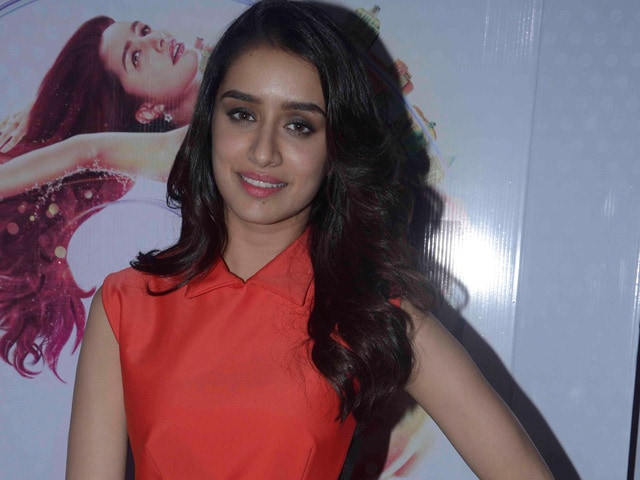 Shraddha will also sing her songs in the film.

Mumbai: Actress Shraddha Kapoor, who will be seen in the sequel to Rock On!!, is excited that she will be singing her own song in the film. She said that she feels blessed to land the opportunity.

Promoted
Listen to the latest songs, only on JioSaavn.com
She said that she had loved the original film, starring Farhan Akhtar and Arjun Rampal, when it released in 2008.