Shraddha Inspires to 'be a Rebel' in Baaghi Poster, Courtesy Tiger 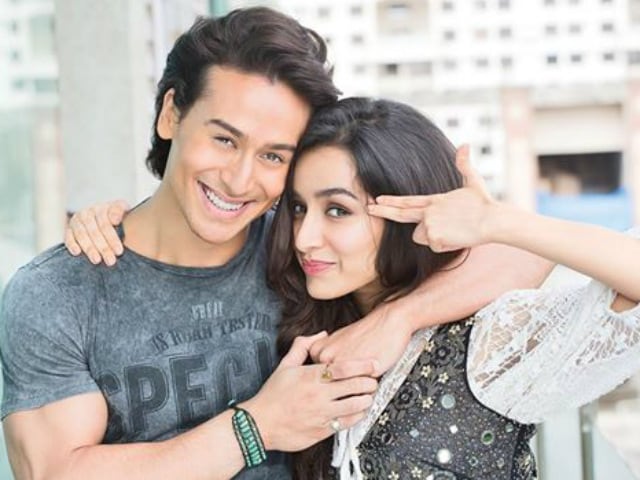 New Delhi: The 'Rebels in Love', Baaghi co-stars Shraddha Kapoor and Tiger Shroff, took turns to share the teaser posters of the movie for each other on their respective birthdays. Tiger, who turned a year older on March 2, revealed another poster featuring birthday girl Shraddha on Thursday, with the signature Baaghi tag '#BeARebel'.

Girl power! @ShraddhaKapoor show them how it's done happy birthday my hero! #Baaghi#BeARebelpic.twitter.com/nwjBnPjVGF

Shraddha too had tweeted for her 'favourite rebel' on Wednesday:

Tiger, 26, collaborates for the second time with director Sabbir Khan for Baaghi after 2014 movie Heropanti. The 27-year-old actress, who was last seen in 2015's ABCD2, also has Farhan Akhtar's Rock On 2! lined up for 2016. Meanwhile, Tiger will feature as a superhero in Remo D'Souza's A Flying Jatt this year. (Also Read: Tiger Shroff's Birthday Surprise is Baaghi Teaser Poster)

Co-produced by Sajid Nadiadwala and UTV Motion Pictures, Baaghi is slated to release on April 29, 2016.