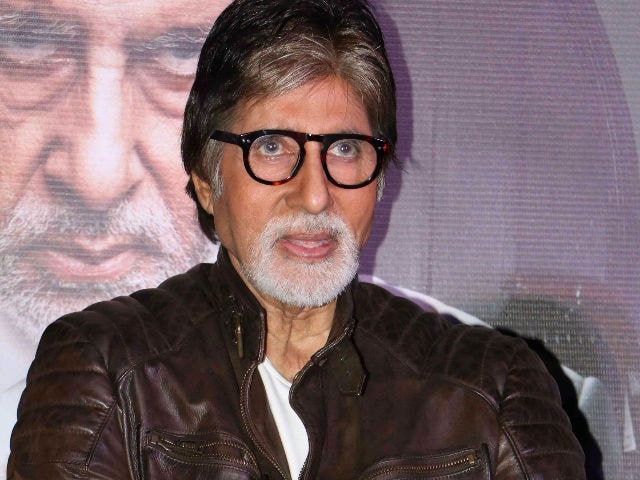 Mumbai: Their first collaboration Shoebite never made it to the screen but filmmaker Shoojit Sircar says he considers Piku and upcoming thriller Pink as his "repay" to Amitabh Bachchan.

Piku, starring Mr Bachchan as a hypochondriac father with Deepika Padukone, was a box office success. The film also earned Big B his fourth National Award. Pink which is produced by Shoojit, will see the 73-year-old actor in the role of a lawyer.

"That shoe is still biting," Mr Bachchan said when asked about their unreleased film at the trailer launch of Pink.

"One does feel bad and sad if a film doesn't get released. But we have moved on. We are still trying if something can happen," Shoojit said. "But Piku and Pink are my repay to Mr Bachchan," he added.