Shivaay Gets a Tummy Tuck. Ajay Devgn Shortens Film to Get More Shows 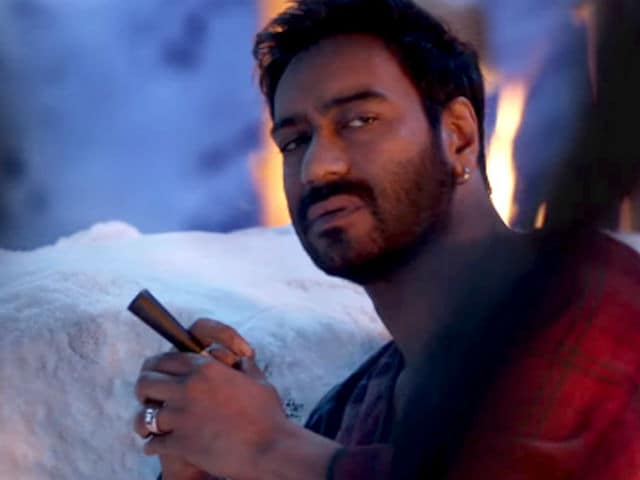 Mumbai: Makers of Ajay Devgn film Shivaay claim they have knocked off several minutes to release a new version of the big ticket Diwali release, responding to distributors' demands. A poster of Shivaay

From today, it will be Shivaay reloaded. Ajay Devgn has trimmed his Diwali release. It is rare for a filmmaker to go back to the editing table after the film has hit theatres, but the actor-director-producer has done just that. Apparently, the 2 hour 53 minutes running time of the action film has been shortened by at least 11 minutes, or even more.

Says a source, "After Shivaay's initial shows, the distributors felt the length was a tad too long. They felt if he tightened it, there could be more shows packed in a day. On Saturday, it was conveyed to the makers with a request to edit it to enhance the viewing experience. Ajay Devgn agreed as it was for the benefit of cine-goers. He immediately got going and deleted some scenes."

Promoted
Listen to the latest songs, only on JioSaavn.com
Though sources state a good 10-12 minutes have been lopped off, the makers claim the running time has been reduced by only seven minutes. Confirming that the film had been shortened, the actor's spokesperson says, "As we have got a tremendous response from theatres across India, the distributors reached out to us and requested us to adjust the length to better suit the timings, which could lead to more number of shows. The film has been made more 'pacey,' and all theatres will play the abridged version from today."