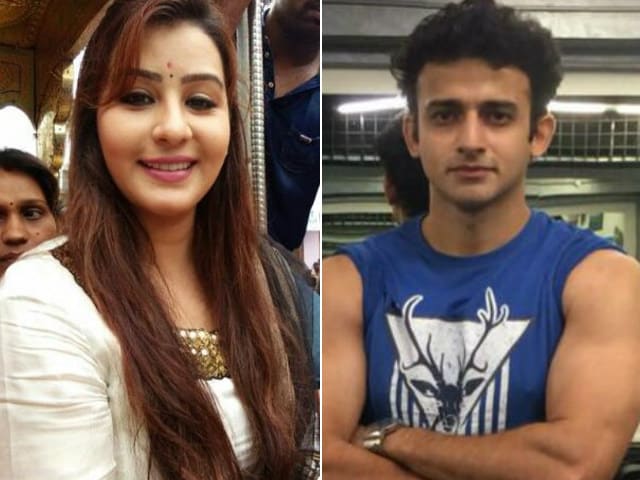 New Delhi: Actress Shilpa Shinde, best known for having played the role of Angoori Bhabi in Bhabi Ji Ghar Par Hain, finally revealed the reason behind her break-up with former fiance, actor Romit Raj, reported Spotboye. Romit and Shilpa were engaged to be married but the couple separated ways ahead of a wedding scheduled in 2009.

It's been seven years since. In an interview with Spotboye, when Shilpa was asked about the break-up, she opened up saying that Rohit asked her to severe ties with her family. "I don't want to dig up the past. But all I will say is that it is wrong for a man to expect his wife to break ties with her parents," she told Spotboye.

Promoted
Listen to the latest songs, only on JioSaavn.com
Earlier this year, Shilpa Shinde, 39, has been the subject of headlines after she quit Bhabi Ji Ghar Par Hain alleging she was subjected to mental torture on the sets and that the makers asked her to sign an exclusivity contract.

Covid-Positive Hina Khan Calls Herself A "Helpless Daughter" After Father's Death. See What She Wrote