"She Makes Me Look Good": Arjun Kapoor Through The Eyes Of Malaika Arora

"My work mates, fans, friends, family and my baby thank you for standing by my side," Arjun Kapoor wrote 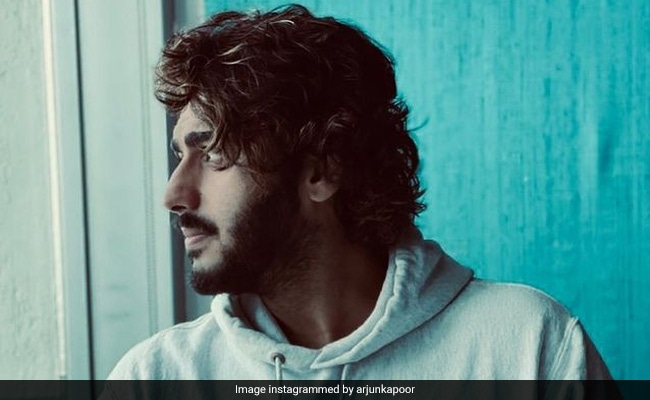 Arjun Kapoor, who celebrated his 36th birthday last week, shared a list of everything that he is grateful for. On the list, was a mention of his family, friends, work and his "baby." He also shared a picture of himself that was clicked by his girlfriend Malaika Arora. "Photo credit - Malaika Arora (she makes me look good)," Arjun wrote sharing the picture. The photograph happens to be from Arjun's birthday lunch. "What a difference a year makes... A year ago I was deflated, tired and confused, today I sit ready with new energy, vigour and determination to face any curveball life throws my way... I just want to acknowledge all those close to me who have believed in me, supported me and cared for me. My work mates, fans, friends, family and my baby thank you for standing by my side," Arjun Kapoor wrote.

On Arjun Kapoor's birthday, Malaika Arora shared a special greeting for the actor. Posting a mushy picture with her boyfriend, Malaika wrote in her caption: "Happy birthday my sunshine..."

The couple reportedly starting dating in 2018 and are frequently seen making appearances together on social media and otherwise.