On Arjun Kapoor's 36th birthday, friend, actress Parineeti Chopra demanded a return gift. The actress picked a dapper image of Arjun to wish him. In the snap, shared on Instagram Stories, the actor is seen in a white T-shirt, blue jacket and cool shades. Parineeti hilariously wrote in the caption, “Oho itna dapper birthday boy. Please send me these glasses. Thanks.” She also added a folded hands emoji here. We can completely relate to Parineeti's goofy stance as that's what best friends do to each other, isn't it? Parineeti and Arjun made their Bollywood debut together with Ishaqzaade in 2012. The duo also was seen in Sandeep Aur Pinky Faraar recently.

Actress Anushka Sharma picked a picture of herself and Arjun for the day. The caption read, “Happy Birthday Joon. May this year bring you even more success, love and happiness.” Arjun's Ki And Ka co-star Kareena Kapoor Khan too was not far behind in sending love to him. She put up a classy monochrome snap of Arjun on Instagram Stories. The caption read, “Happy Birthday Arjjjj, Big love always.” 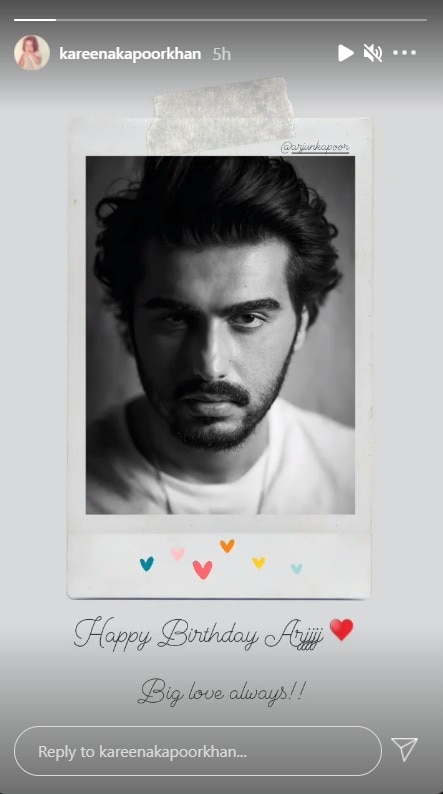 Ayushmann Khurrana shared a goofy picture featuring the two of them and scribbled “Happy Birthday” in the social media note. 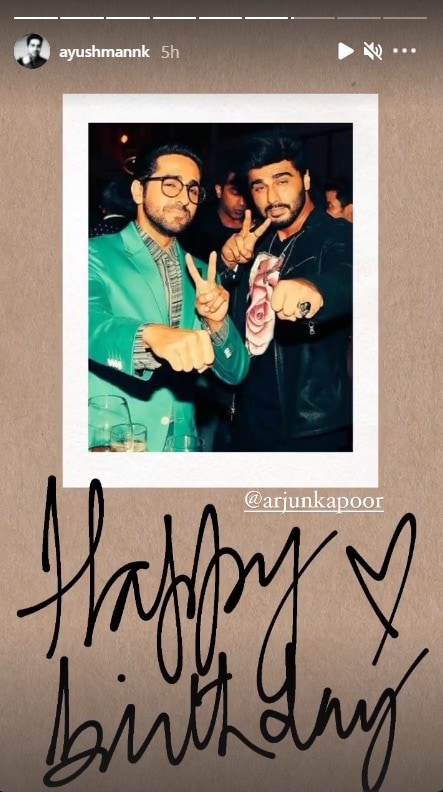 On the other hand, actress Katrina Kaif wished Arjun “love, peace and happiness” in her social media post. 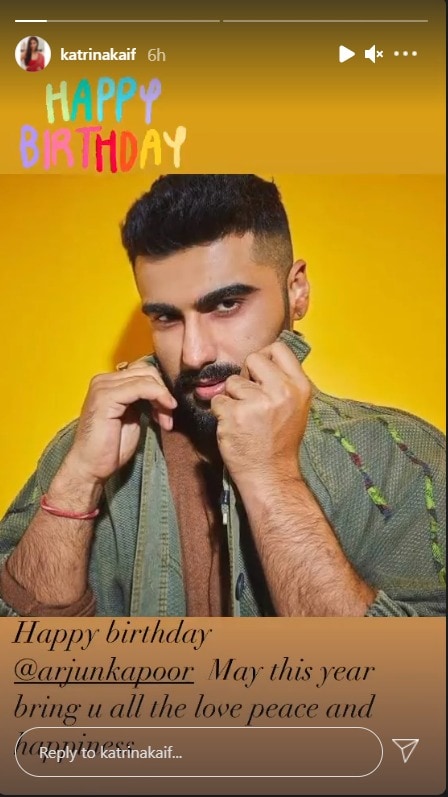 In terms of work, Arjun Kapoor was last seen in Dibakar Banerjee's Sandeep Aur Pinky Faraar. He also was a part of the Netflix film, Sardar Ka Grandson. It featured Rakul Preet Singh and Neena Gupta in crucial roles. Next lined up for the actor is the horror-comedy Bhoot Police. Ek Villain Returns is another project that Arjun is a part of.

Mira Rajput "Falls Prey" To A Bunch Of Trends. And Then This Happened