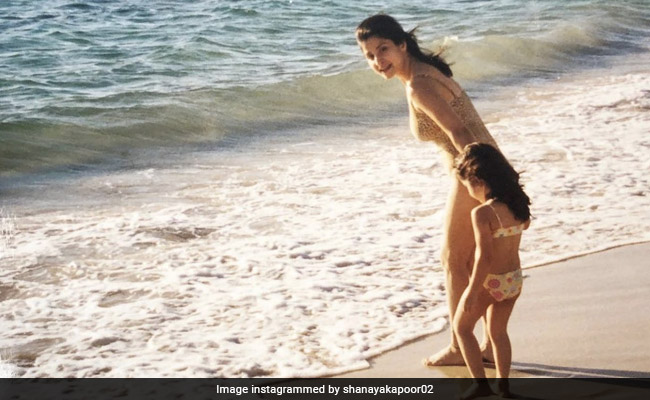 Maheep Kapoor, who wowed fans with her candour and humour in the Netflix special Fabulous Lives Of Bollywood Wives, is celebrating her birthday today (April 29). As expected, wishes are flowing in from all quarters. One of the most special birthday messages came from her dear daughter Shanaya Kapoor. On the occasion, Shanaya has shared a throwback image with her mom. In the picture, the two are having a gala time on the beach. Sharing the image, Shanaya said, “In high tide or in low tide I'll be by your side Happy birthday bestie.” Cute, isn't it? Replying to the post, Maheep Kapoor said, “I love you my baby,” with hearts and evil eye amulet emojis.

Sanjay Kapoor too wished his wife by posting a set of adorable pictures of the couple. In the caption, he simply wrote, “Happy birthday Maheep Kapoor.”  Maheep Kapoor replied to the post with heart emojis.

Malaika Arora, who is a friend of Maheep Kapoor and is also dating her nephew Arjun Kapoor, has shared a picture of the former model on her Instagram Stories and said, “Slim shady…It is Moheepoos bday. Love you woman.” Kareena Kapoor, who is also part of the gang, has dropped a throwback picture of Maheep and wrote, “Happy birthday Moheeps…May the food, wine and love never run out.” 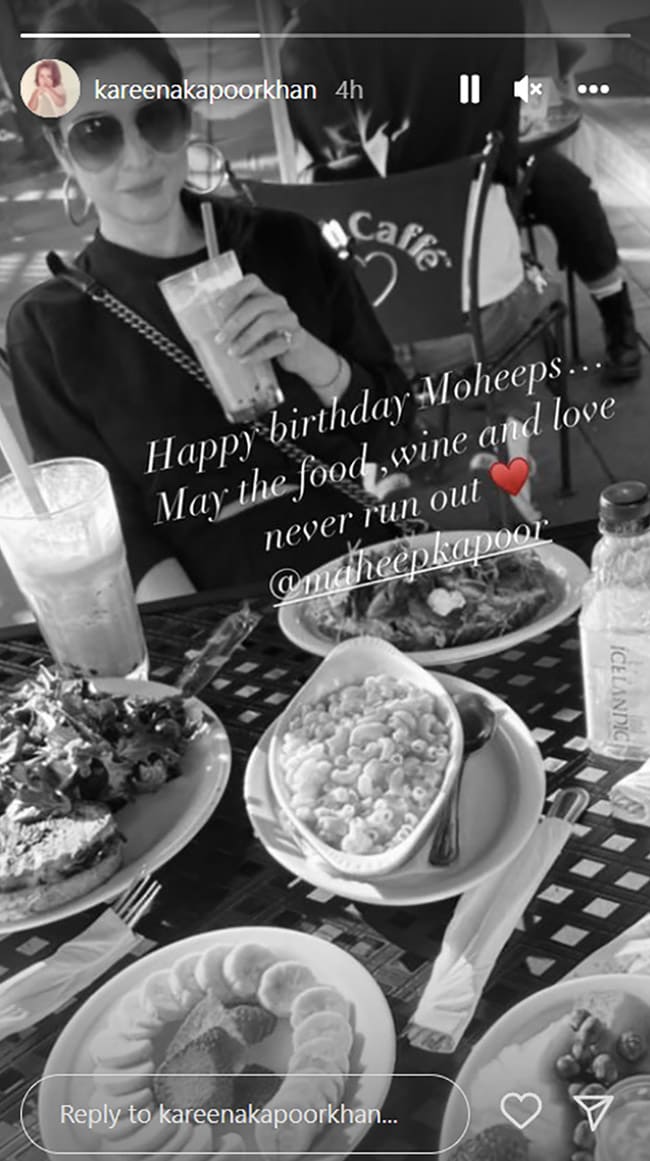 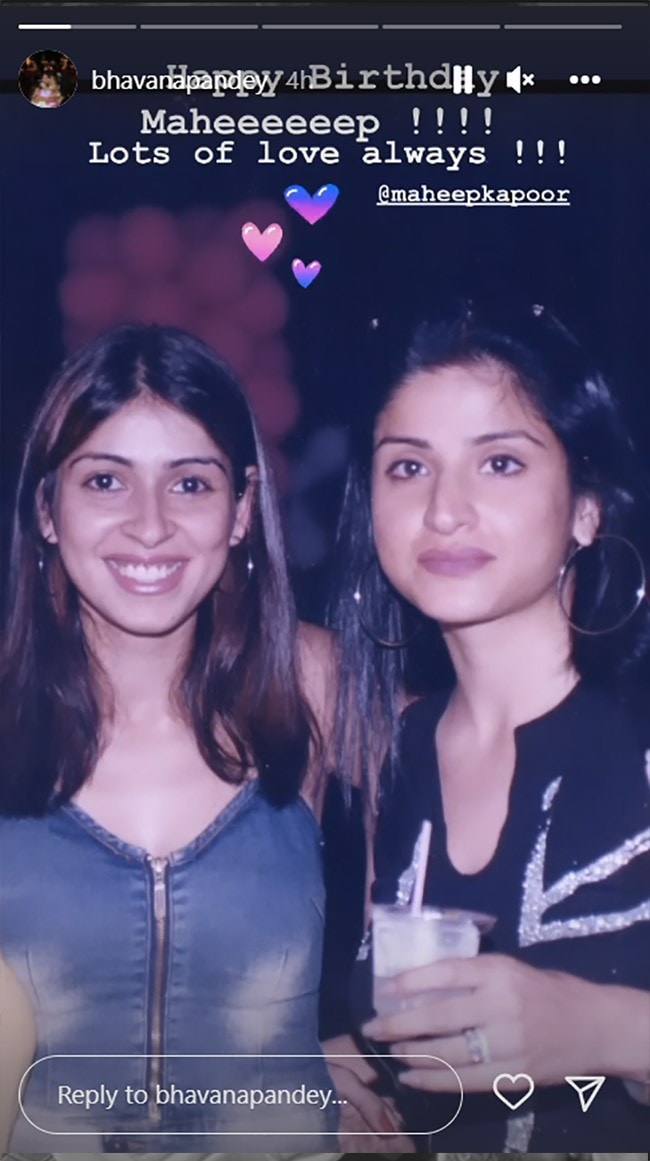 Maheep Kapoor will soon appear in the second season of Fabulous Lives Of Bollywood Wives, which is backed by Dharma Productions. Meanwhile, Shanaya Kapoor too will be making her acting debut with a Dharma Productions film, Bedhadak.

Jugjugg Jeeyo Box Office Collection Day 1: The Film Gets A Good Start At Over Rs 9 Crore