Shamshera Star Ranbir Kapoor To NDTV On Getting Audiences To Cinemas: "Now, Your Film Has To Have An X-Factor"

"It has to be beyond just storytelling. They also have OTT platforms to sit at home and watch movies," Ranbir Kapoor told NDTV 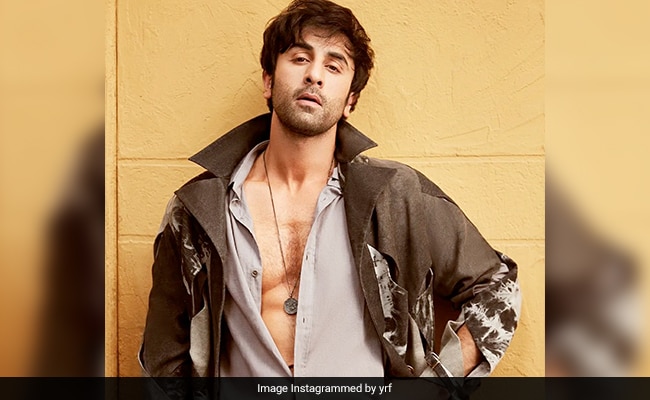 Ranbir Kapoor is all set for his next release Shamshera, which comes four years after his last release Sanju. He spoke to NDTV at Yash Raj Studios and admitted that it's not easy to get the audience to the cinemas post-pandemic. Cine-goers have choices now, between world cinema and South releases in addition to Hollywood blockbusters. He also acknowledged the role of OTT platforms. "It was always tough to get the audiences to the cinemas, now the same audience is exposed to world cinema, Hollywood, south cinema and they choose and pick their films if they go out. They could just someday not go for a movie for entertainment but go to good restaurants and bars," Ranbir Kapoor said.

Films need to have that special something to draw audiences to theatres, Ranbir Kapoor said. "Now when you make a movie your film has to have the X-factor something that takes audiences to the movie screens, it has to be beyond just storytelling. they also have OTT platforms to sit at home and watch movies," he told NDTV.

Shamshera, which releases next week, stars Vani Kapoor and Sanjay Dutt. Ranbir, who plays a dacoit in a period setting, has already been singled out for praise for his performance.

"When Karan Malhotra offered me this film, I was very grateful and excited, and with that came the challenges. Every actor has a certain lane and the audience has accepted the actor in certain kinds of roles that don't mean I just stay in that lane, it's my duty as an actor to myself and to my audience to give them different facets of me as an actor and different stories, Shamshera is a step in that direction to give something new to the audience," Ranbir Kapoor said.