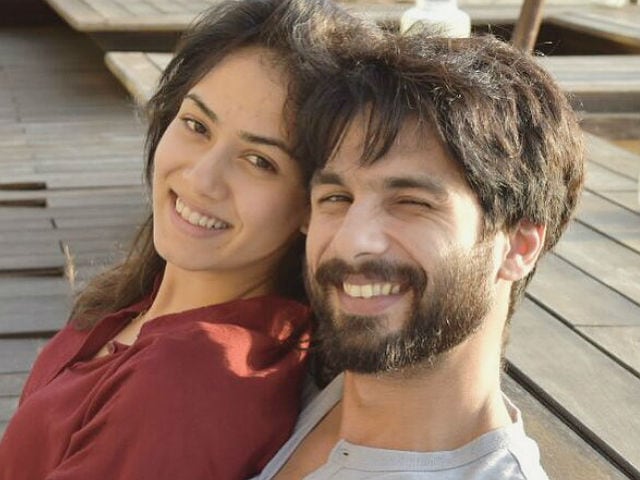 Mumbai: Actor Shahid Kapoor says though his wife Mira loves outdoor, she can't go out freely anymore as people have started recognising her. Shahid and Mira got married last year and they recently welcomed their first baby, daughter Misha.

The Haider actor said his wife has brought him closer to reality, something which was missing before marriage. "There are so many things that Mira tells me, which are just so normal and I am still connected with that. I had probably forgotten 50 per cent of that, but she brings them right back at my life. Like, the price of petrol may be and how much I spend on online shopping," Shahid said.

"Just normal things. Mira loves outdoors. But she complains that 'now people recognise me, I hate it.' It is just nice to be with someone who is connected to reality. Because I missed that side of my life," he said. 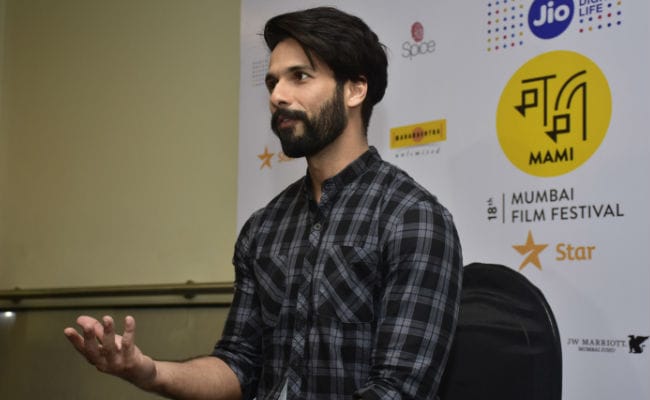 The 35-year-old actor was speaking during a session at the ongoing 18th Jio MAMI International Film Festival with Star.

The actor revealed he takes Mira's suggestions during script narrations. "She is 13 years younger than me so, she shows me the perspective of my audience. Sometimes when I read a script and can't relate to it, she looks at me and is like 'are you insane? This is exactly what normal people talk about. How can you not relate to this?'" he said.

Promoted
Listen to the latest songs, only on JioSaavn.com
After Misha, who was born last month, Shahid's life has completely changed. The actor said fatherhood has made him stronger. "It (fatherhood) gives me a lot of strength. I feel very strong, because I want to fight for Misha, be my best for her. That's inherently the feeling every morning. I want her to be proud of me," he said.