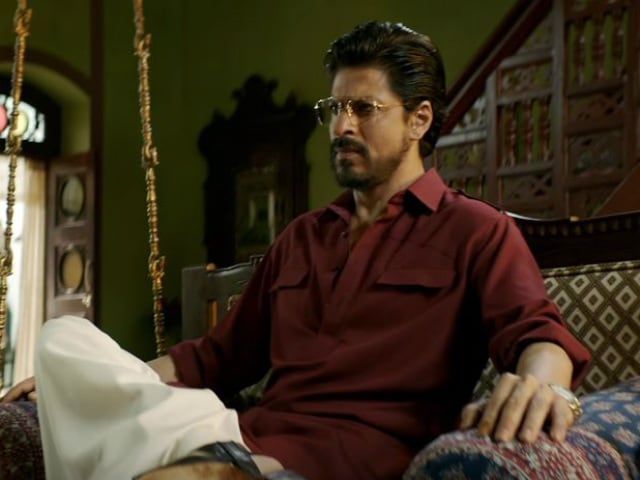 Raees trailer: It released on December 7

New Delhi: Exhale, Internet. The trailer of Shah Rukh Khan's much, much-awaited film Raees has been released and is every bit as thrilling as expected. And yes, Raees will release on January 25, a day earlier than scheduled, which is bad news for Hrithik Roshan's Kaabil - we'll explain later. For right now, we're obsessing over the 2.40-minute trailer that delivers a blockbuster wallop. Shah Rukh Khan stars in and as Raees, who is a boot-legger and underworld figure operating out of the dry state of Gujarat. The producers of the film have denied that the character is based on real-life gangster Abdul Latif. As the ruthless Raees Alam, or Raees bhai as the character is known, Shah Rukh Khan opens the trailer by saying, "Koi dhanda chhota nahi hota aur dhande se bara koi dharm nahi hota" - no business is too small, no religion greater than business. 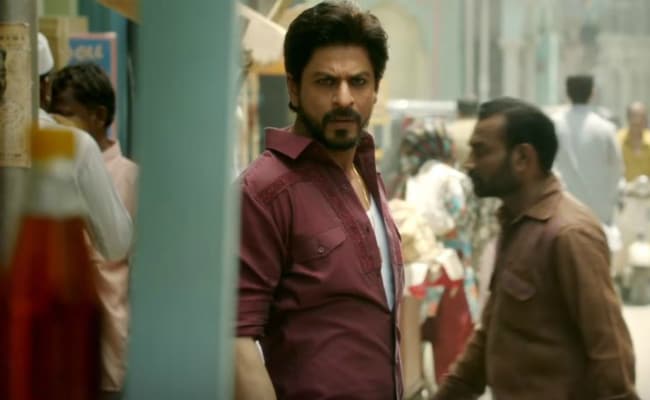 Raees Trailer: Shah Rukh Khan in a still from the film

Nawazuddin Siddiqui plays ACP Ghulam Patel, the cop who goes after Raees Alam (and presumably brings him down). He gets to star on one of the trailer's most spectacular sequences, driving a road roller over a lane packed wall-to-wall with bottles of alcohol. Pakistani actress Mahira Khan, making her Bollywood debut here, plays Raees bhai's love interest Mohsina. Her scenes with Shah Rukh Khan are the most 'Bollywood' of the trailer, featuring the actors exchanging coy glances and riding a pimped-out motorbike through an aisle of dancers. 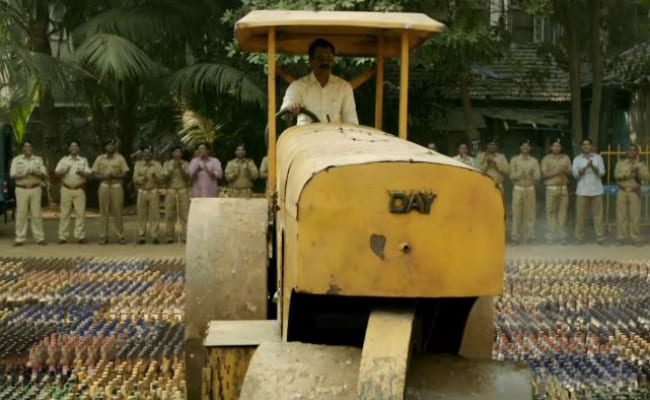 Raees Trailer: Nawazuddin Siddiqui in a still from the film 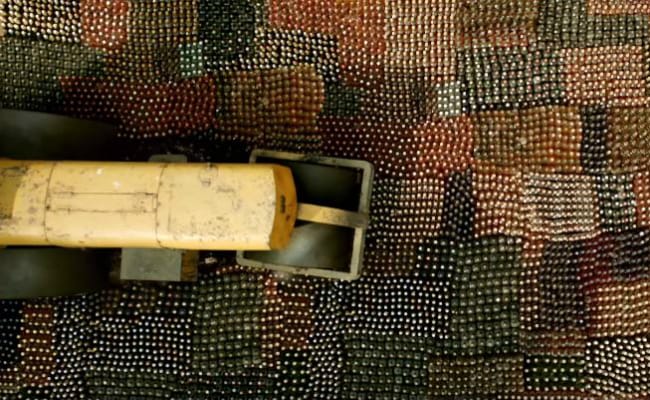 Raees Trailer: A still from the film 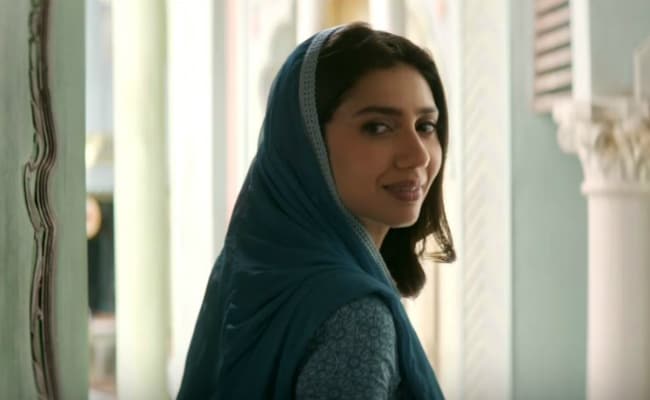 Raees Trailer: Mahira Khan in a still from the film

The trailer captures the spirit of Gujarat at several levels - its people's flair for commerce and industry, the kite-flying festival that the film industry has embraced so enthusiastically. Shah Rukh Khan, as always, is larger than life - but in a good way. Our verdict on the trailer: blockbuster.

Promoted
Listen to the latest songs, only on JioSaavn.com
Video: Watch the trailer of Shah Rukh Khan's Raees


Twitter, which has been trending Raees-related hashtags for over a week, can breathe again. 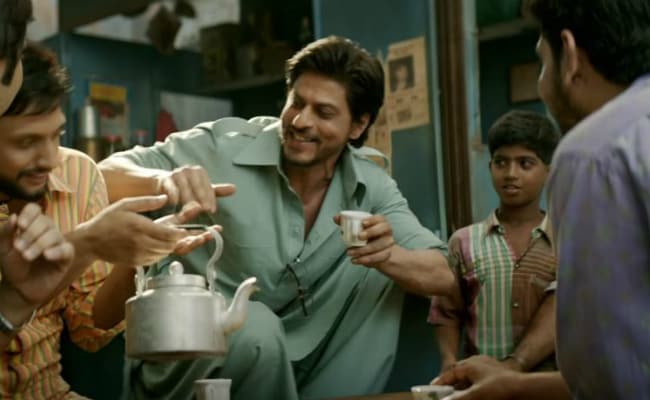 Raees Trailer: Shah Rukh Khan in a still from the film

Raees, directed by Rahul Dholakia who made his name with the acclaimed Parzania, releases on January 25 - reviving the clash with Hrithik's Kaabil. Both films were scheduled for January 26 and negotiations between the producers had failed to resolve the deadlock till a few days ago, when it was announced that Kaabil would release a day earlier. Now, it seems that Raees has also rebooked its own date, promising fireworks this Republic Day weekend. Raees was originally meant to release last July on Eid but was postponed to avert a collision with Salman Khan's Sultan.