Shah Rukh Khan Took a 'Heavenly Day Off.' This is What He Did 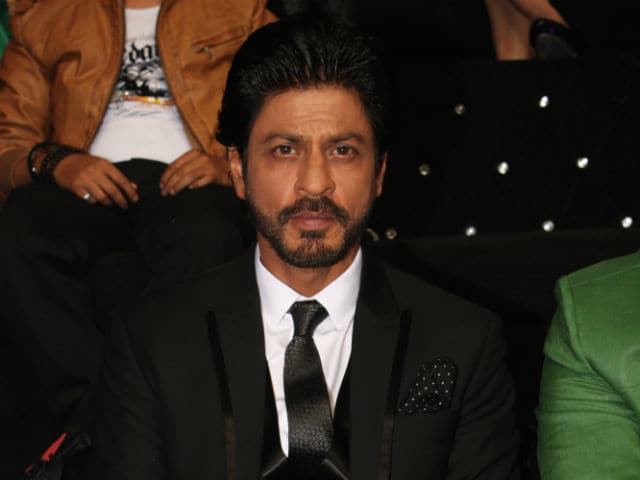 Mumbai: Actor Shah Rukh has finally managed to take a day off from his busy schedule and spend time with his children.

After days sitting with my kids & just...watching tv..listening to music..chatting...heavenly day off. Needed it. Will miss them & their hugs

Currently, Shah Rukh is busy filming Raees, which casts the actor as a liquor baron.

Set in the dry state of Gujarat, Rahul Dholakia's Raees traces SRK's character's journey from that of a bootlegger to a politician. The film also casts Nawazuddin Siddiqui as a police officer and Pakistani actress Mahira Khan, who will make her debut in Bollywood with the film.

Raees is expected to release on Eid this year.

"What Do Chair, Stairs And Trees Have In Common?": Aamir Khan's Daughter Ira Explains In Her ROFL Post