Shah Rukh Khan jetted off to Alibaug with his family and friends on Friday. Shah Rukh Khan and his wife Gauri along with their son AbRam jetted of to their Aliabug bungalow from Mumbai's Gateway of India on Friday for a weekend getaway. Shah Rukh and Gauri also invited their close friends including Karan Johar, Manish Malhotra, Kajal Anand, Nitasha Nanda, Sussanne Khan and filmmakers Abhishek Kapoor and Amritpal Singh Bindra. Abhishek's wife Pragya Yadav also joined the party. Shah Rukh, Gauri and AbRam were spotted at the Gateway of India with Abhishek and Pragya while the others appeared on social media posts, which are now all over the Internet.

Here's the party group minus Shah Rukh Khan , in a picture shared by Gauri Khan. The same picture was shared by Sussanne Khan, who captioned it, "Love and conversations" while for Manish Malhotra the photo described "Saturday vibes."

Here are some pictures from the celebs' Alibaug getaway:

And these are pictures of Shah Rukh Khan and the others at the Gateway of India departing for Alibaug. 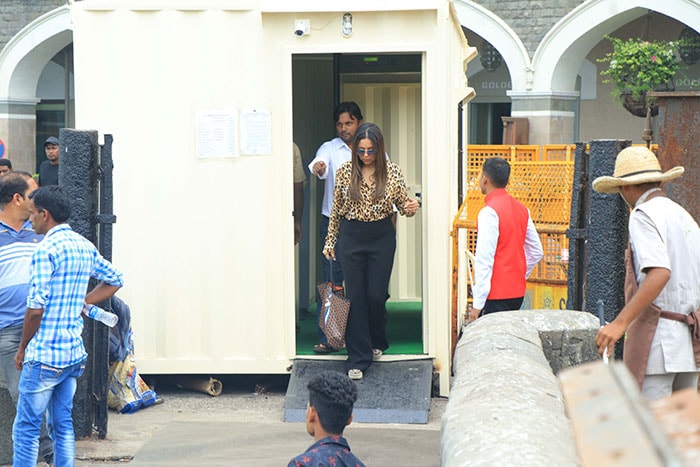 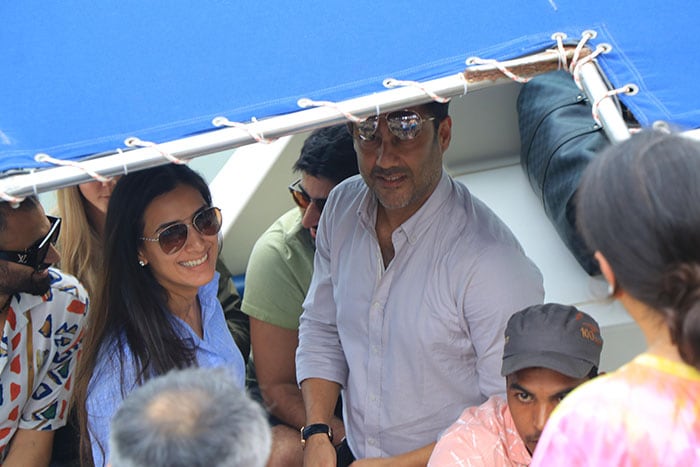 On the work front, Shah Rukh Khan was last seen in Zero while he's expected to announce his next project soon. The 53-year-old actor took a break from films after Zero tanked at the box office.