Shah Rukh Khan, Are You Reading This? Lion's Saroo Brierley Wants You To Play Him 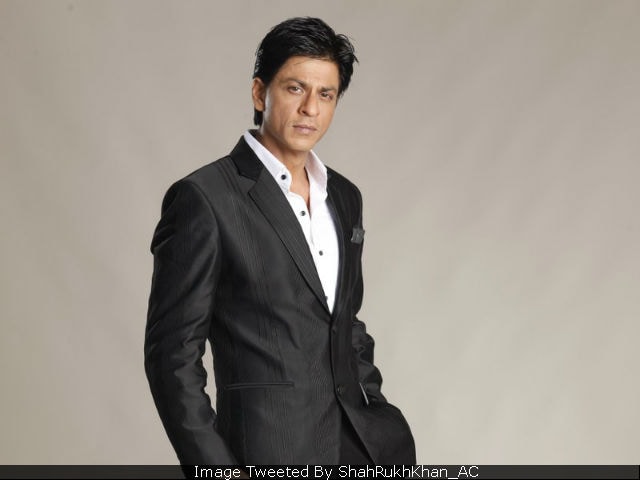 Shah Rukh Khan's Raees has made over Rs 100 crore at the box office (Courtesy: ShahRukhKhan_AC)

New Delhi: British actor Dev Patel scored an Oscar nomination for Lion and in the event of a Bollywood version of the film, Saroo Brierley, on whom the film is based, would like Shah Rukh Khan to take the role. He named three actresses for the role of his love interest (played in Lion by Rooney Mara). "I am OK for a Bollywood film to be made. It can be made into a sensational Bollywood masala film. If ever a Hindi film is made, Shah Rukh Khan can do it. Among the actress, Deepika Padukone or Aishwarya Rai Bachchan or Preity Zinta would be apt," Mr Brierley told news agency PTI, speaking at the Mumbai premiere of Lion.

Lion, nominated for six Oscars, is based on the true story of how Saroo Brierley was adopted by an Australian family and later tracked down his birth mother in Madhya Pradesh.

A Bollywood film on his life is a purely hypothetical situation - there are no offers yet, says Saroo Brierley, a film buff. "I am a fan of Hindi films. I have a collection of 300 Hindi films and one of my favourite films is Kuch Kuch Hota Hai," he told PTI. Kuch Kuch Hota Hai starred Shah Rukh Khan so it's easy to see why the actor is Mr Brierley's pick. We should point out here that Saroo Brierley is about 35 and Dev Patel is 26 - SRK, on the other hand, is 51 (and has recently moved to roles that have him acting, if not his age, something close to it).

Lion is an adaptation of Saroo Brierley's book A Long Way Home. "There were lots of offers to make a film on my story. There were about 30 production companies who approached me to make a film, mostly from the US. But I found this one (Lion). I chose them, because they were from Australia and visited India to understand things in a better way," Mr Brierley told PTI.

Lion has taken some 'creative liberties, Mr Brierley said, because "to make a film in two hours based on your journey so far is not possible, one can't say everything." The response to Lion, which also stars Nicole Kidman, has been overwhelming and Saroo Brierley says the Oscar nominations were particularly unexpected. "I had no idea or even thought that the film will be nominated for Oscars. I think people found my story amazing, it has touched more people," he told PTI.

Promoted
Listen to the latest songs, only on JioSaavn.com
Lion, directed by Garth Davis, will release in India on February 24, two days before the Oscars.