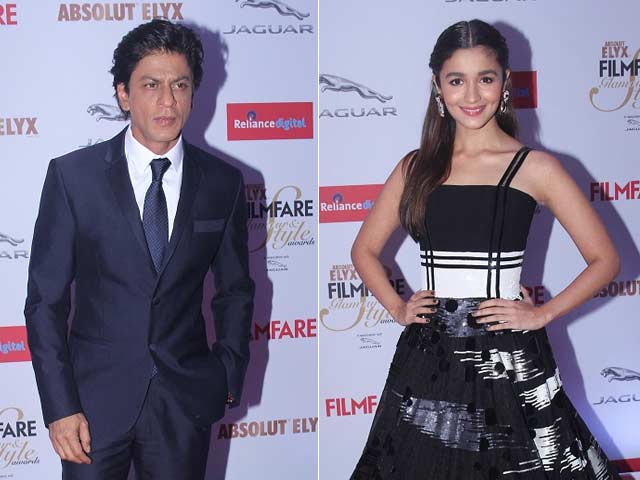 SRK and Alia photographed at the GQ Fashion Nights.

Mumbai: Filmmaker Karan Johar, who will co-produce actor Shah Rukh Khan and actress Alia Bhatt's yet-untitled film, said that the pre-production of the highly anticipated project is going on in full swing.

There were reports stating that the Gauri Shinde-directed project might get shelved due to creative differences between the makers, but KJo has stated that the principal photography of the movie will commence from middle of January.

Karan, who will be co-producing the film under his Dharma Productions banner, along with Hope Productions and Shah Rukh's Red Chillies Entertainment, on December 8, shared the news with his fans on Twitter.

Shah Rukh and Alia are yet to begin shooting for the film but both the actors have big films lined up for release. (Also Read: There's a Shah Rukh Khan Cameo in Gauri Shinde's Next)

SRK's Dilwale releases on December 18, and his other upcoming projects include Raees and Fan.

Alia, who was last seen on the silver screen in Shaandaar, will feature in Udta Punjab and Kapoor And Sons.