Shah Rukh is Alia Bhatt's 'Best Ever Co-Star.' She Says So 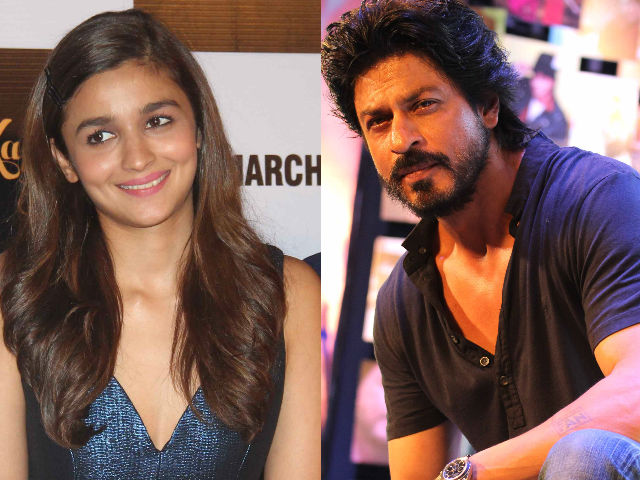 Mumbai: Actress Alia Bhatt, who will be seen with superstar Shah Rukh Khan in Gauri Shinde's next film, says the actor is the best co-star she has ever worked with.

"The film's shooting has started. I had a great time. I was so nervous. I didn't want to forget my dialogues, so we did rehearsals. He is the best co-star I have ever worked with," Alia said. (Also Read: Shah Rukh Had 'Too Much Fun' Filming With Alia Bhatt. Here's Proof)

Alia said that Shah Rukh is a "passionate worker", and so, she never felt that 'I am Alia and he is Shah Rukh Khan.'

The movie is yet to be titled.

Meanwhile, Alia is busy promoting her upcoming film Kapoor And Sons. Talking about her character in it, she said: "She is a girl-next-door kind of a girl. She has an emotional baggage and the film revolves around family and relationships." (Also Read: Shah Rukh Khan Saw Kapoor And Sons' Alia, Fawad, Sidharth. He Said...)