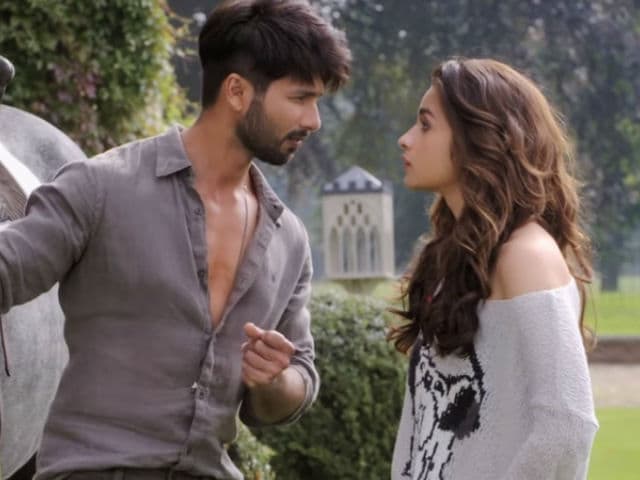 Shahid and Alia in a still from Shaandaar

A Box Office India report says the collections are not impressive considering that the film released on Dussehra, which was a holiday. However, as per the report, considering that this is a four day weekend, the 'real level of business' will be known today.

With a destination wedding as the backdrop, the plot revolves around the the brewing romance between a wedding organiser Jagjinder Joginder (Shahid Kapoor) and the bride's sister Alia (Alia Bhatt).