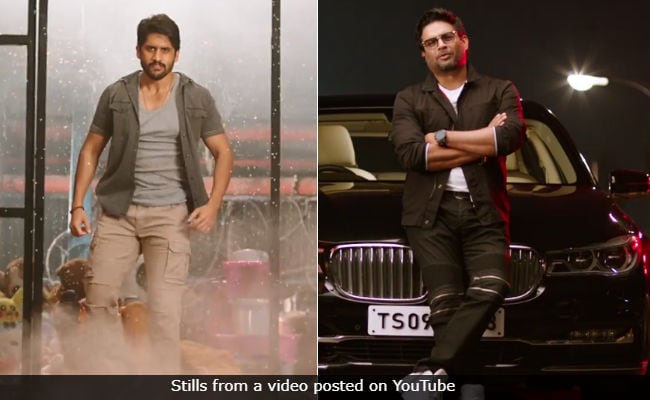 The trailer of Telugu film Savyasachi begins where the teaser, which released earlier this month, left off. We learn more about the character played by R Madhavan, the villain opposite Naga Chaitanya. We also get to know more about the Aditya, played by Naga Chaitanya, who is constantly accompanied by his "twin brother" (maybe called Vikram), who manifests itself through Aditya's left arm. The film draws its plot from the Vanishing Twin Syndrome, in which one of the twins disappears in the early stage if pregnancy and the disappeared fetal tissue is absorbed by either the other twin or the mother. In Savyasachi, it appears that Vikram dominates Aditya vis-a-vis his left hand, which is his stronger side, especially when it comes to beating up goons.

Madhavan appears to be intrigued with the effect of the syndrome and thus the tension in Aditya's life. Madhavan, who recently played a quasi-negative role in web-series Breathe, looks dangerous as a menacing villain in Savyasachi.

Watch the trailer of Savyasachi: