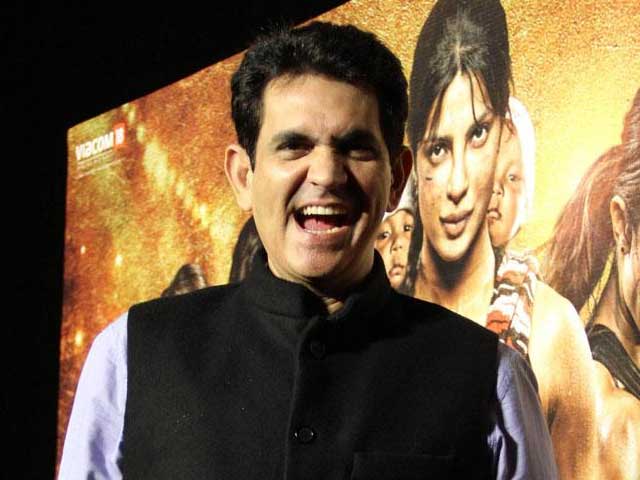 A file photo of Omung Kumar.

Mumbai: Mary Kom director Omung Kumar says that he plans to take his biopic, based on the life of Sarabjit Singh, an Indian convict who died in a Pakistani prison, to the prestigious Cannes International Film Festival in France next year.

"National Award was unexpected for me and I have always thought about Oscars; so let's see. We're thinking to open the film in Cannes on May 20," said Mr Kumar.

Sarabjit Singh, an Indian resident of the Bhikhiwind village at the Indo-Pak border, was convicted as a terrorist by Pakistan's Supreme Court in 1991. After 22 years on death row, he was attacked by fellow inmates in jail and died in a Lahore hospital six days later.

Mr Kumar says that his wish is that the Sarabjit biopic gets the same appreciation like Mary Kom or perhaps even more.

"Obviously there is pressure as Mary Kom had delivered well and now people want to know if Sarabjit is just another biopic or will rise above it. We're wishing the best for it and hoping that it works off well," he said.

Mr Kumar will start the shooting of the film in the first week of December in Punjab.