Sarabhai vs Sarabhai Take 2: Everything Is The Same Yet Better Than Before 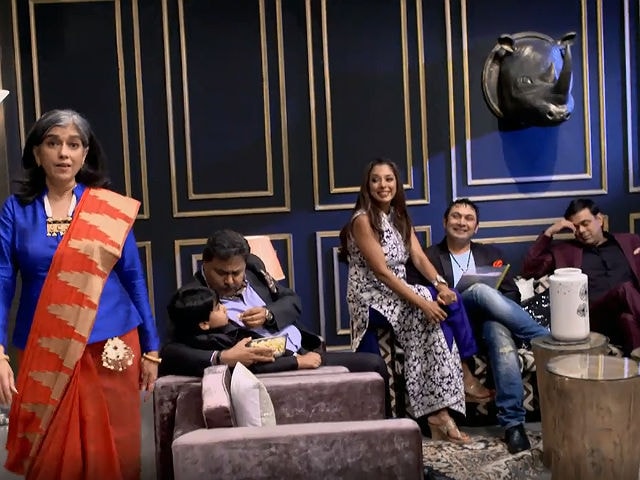 A Still from Sarabhai Vs Sarabhai Take 2. (Image courtesy: Hotstar)

New Delhi: Baahubali director S S Rajamouli and the makers of Sarabhai vs Sarabhai are officially the 'masters in the art of making sequels.' Sarabhai vs Sarabhai Take 2 premiered a day before it was meant to be aired (on May 16) and Take 2 is definitely better than the first version. Perhaps the makers are excited to share the series' second season as much as the fans, who have been waiting for it. And now the oddball Sarabhai family is back. Without wasting much time in re-introducing the characters, in the first few minutes the team established that nothing has changed - Maya Sarabhai is still 'hates' Monisha, who still 'vernacularly (and otherwise) middle-class.' Indravadan and Sahil detest Rosesh's poetry and Madhusudan still irks Indravadhan using just one syllable - "Hain?" 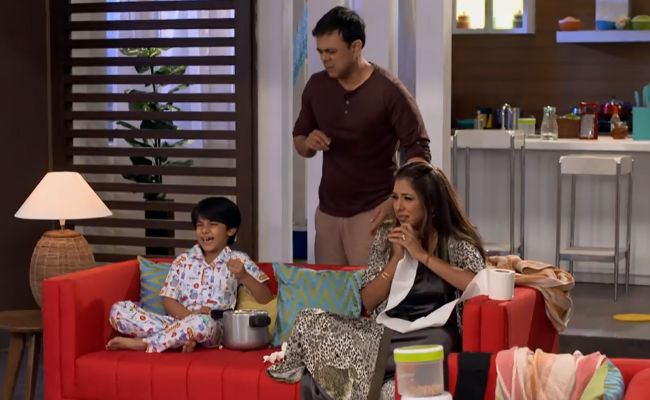 A still from Sarabhai vs Sarabhai Take 2. (Image courtesy: Hotstar)

After a brief present day situation Sahil and Maya introduce the new series in which they say that everything has changed (Maya added: "Except for Monisha.") And that's true.

There are some overt changes, like the Sarabhais now live in two identical looking penthouses with spectacular interiors (Monisha's not so much), actress Aishwarya Sakhuja has replaced Shital Thakkar as Maya and Indravadan's daughter, Sonya and Dushyant has a new answer when asked, "How is Sonya?"

But the core (and the strength) of the show - its top notch comedy - remains intact. There's one slight change in the format of comedy though. The makers are now toying with the idea of adding double entendre and 'dirty jokes' and so far they've been handled it with care.

Promoted
Listen to the latest songs, only on JioSaavn.com
The makers kept their word and returned with a bang. Take a bow, Jamnadas Majethia.