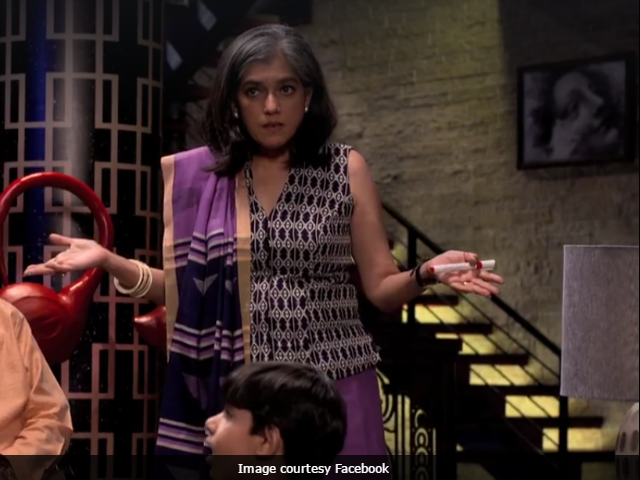 A still from the Sarabhai Vs Sarabhai promo

New Delhi: The popular television show Sarabhai Vs Sarabhai is all set to return as web series soon. On Tuesday, the first promo of the show was released on Hotstar's Facebook page and the fans are unable control their excitement. The two-minute promo shows the entire cast of the Sarabhai Vs Sarabhai arguing over the title of the second season. However, as the Sarabhais are unable to zero in on the title, they have asked their fans for help. Sarabhai Vs Sarabhai will be making a comeback after a gap of 11 years with its original star cast and like the last season, the elements of the show are still intact. From rivalry between Maya Sarabhai and Monisha to Roshesh's poerty and Indravadhan's sarcasm, the show is sure to make us laugh out loud.

Watch the trailer of Sarabhai Vs Sarabhai here:

In March, producer Jamnadas Majethia shared a post on Twitter confirming the comeback of Sarabhai Vs Sarabhai. In his tweet, he wrote: "Work in progress #sarabhai series to kick off by month end . Will be on hotstar."

In a recent interview with news agency IANS, the writer-creator of the show, Aatish Kapadia said that the characters of the show are inspired by 'real people.' He said: "Each character in the family is replete with their own distinct quirks, and trust me when I say that each of these characters is based on real people in my extended family. I play around with them in my head and then write the episodes, and if I feel like I'm having a blast, then I feel sure that the viewers will too."

Promoted
Listen to the latest songs, only on JioSaavn.com
Sarabhai Vs Sarabhai will be taking a seven year leap and new characters will be introduced in the show.