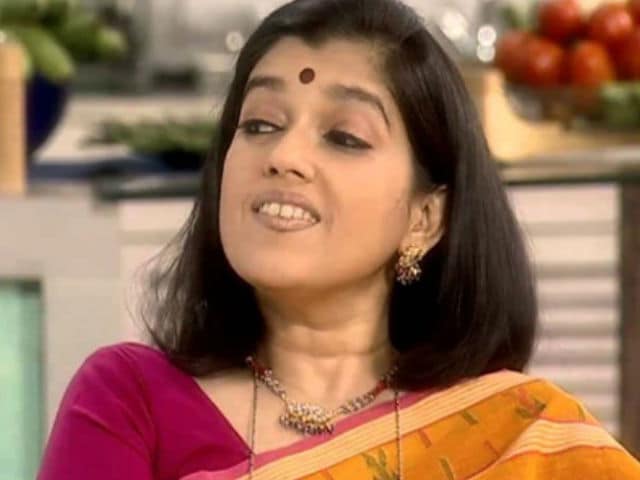 Ratna Pathak in a still from Sarabhai vs Sarabhai

New Delhi: Like fans, Maya Sarabhai, the class conscious mother-in-law of Sarabhai Vs Sarabhai, is also hoping that one of the most beloved TV shows makes a comeback.

Producer-director-actor J D Majethia recently teased a possible revival of the cult show when he posted a picture on social media of the cast reunion and captioned it:

When asked whether there is a possibility, actress Ratna Pathak Shah said she would love to be back on the show as she had a great time playing Maya.

"I don't know what's the status on that. I can't give a clear answer but I can certainly say that I hope it comes back. It was great fun and I had a wonderful time doing it. I am only too happy to do it again," the actress told PTI.

"I had three really good parts in three unusual films and two of them are released. They have turned out be interesting. These two films are Kapoor & Sons and Nil Battey Sannata. There is another one which I am really looking forward to and it is called Lipstick Waale Sapne. It is a very interesting film and I hope it comes out soon. After that, it is back to square one," she said.

Apart from movies, theatre keeps the actress busy. "It gives me a chance to learn more as an actor," she said.