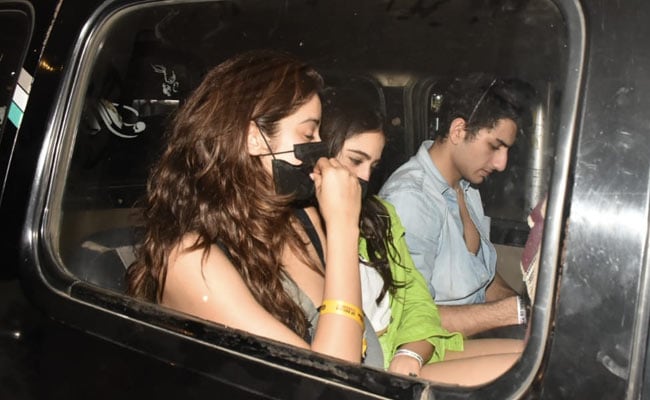 Sara, Janhvi and Ibrahim photographed together.

See pictures from the concert here: 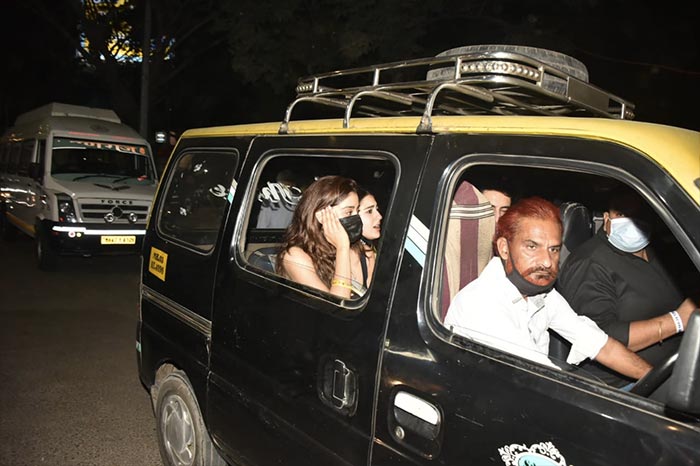 Janhvi and Sara clicked in a taxi. 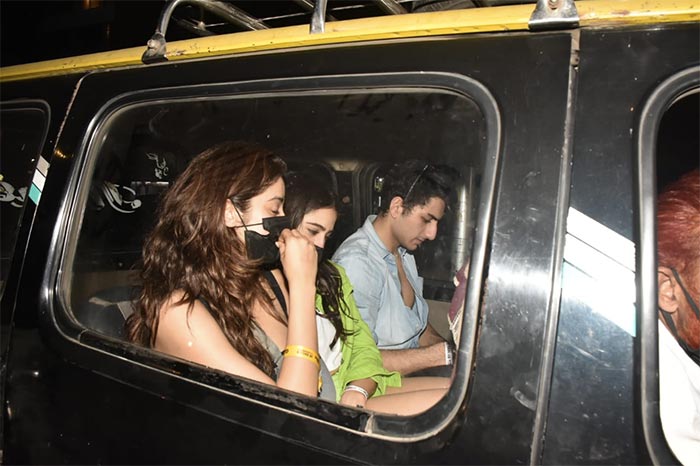 Janhvi, Sara and Ibrahim clicked in a taxi. 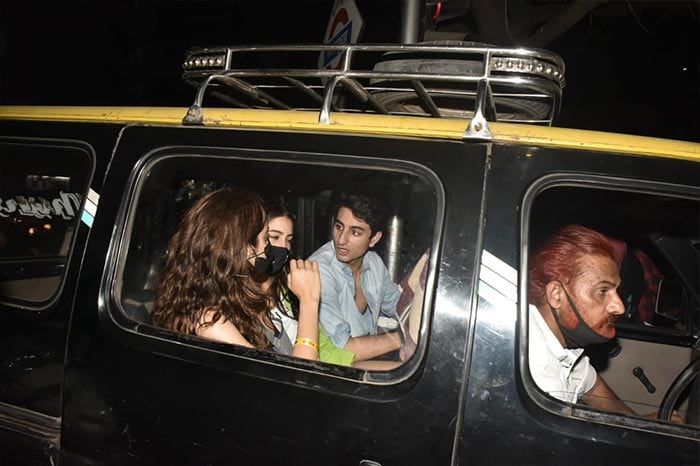 Janhvi, Sara and Ibrahim at their candid best.