Sanju Trailer: Ranbir Kapoor As Sanjay Dutt Is Brilliant. You Will Laugh And Cry With Him

Sanju Trailer: Ranbir Kapoor brilliantly paints the life of Sanjay Dutt in the trailer with all shades available on the colour palette of emotion 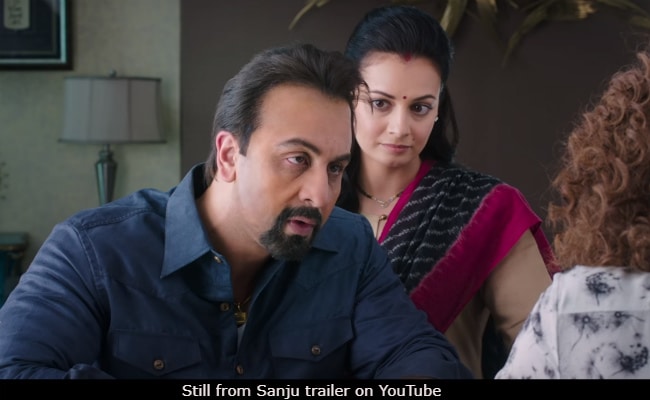 New Delhi: The Sanju trailer is a must watch because "Itna variety wala life aapko kidhar milega?" Ranbir Kapoor, as Sanjay Dutt in the much awaited trailer, explains his point in the following line: "Main bewra hoon, tharki hoon, drug addict hoon, saab hoon.. lekin terrorist nahin hoon." Ranbir brilliantly paints the life of Sanjay Dutt in the powerful trailer with all shades available on the colour palette of emotion. The trailer begins with the younger days of Sanjay Dutt, when Sanju - his onscreen character - opens up about his drug addiction, his affairs and also makes a reference to an alleged connection with the underworld and the media speculation surrounding it.

The trailer is proof that Sanjay Dutt did not shy away from sharing bold details about his much talked about controversial life, ranging from his drug addiction to multiple link-ups. 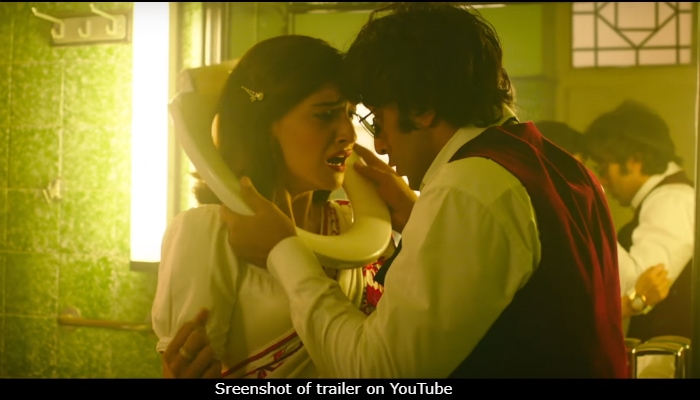 In one scene, Sanju was asked by a biographer (Anushka Sharma) about how many affairs he's had and as response, he provided a rounded off figure - 350. Sanju also reveals that the first time he experimented with drugs was when he was upset with his father Sunil Dutt (played by Paresh Rawal) and the next time he indulged in drug abuse was when his mother Nargis (played by Manisha Koirala) was under medical diagnosis. By the third time, he confessed to being an addict. 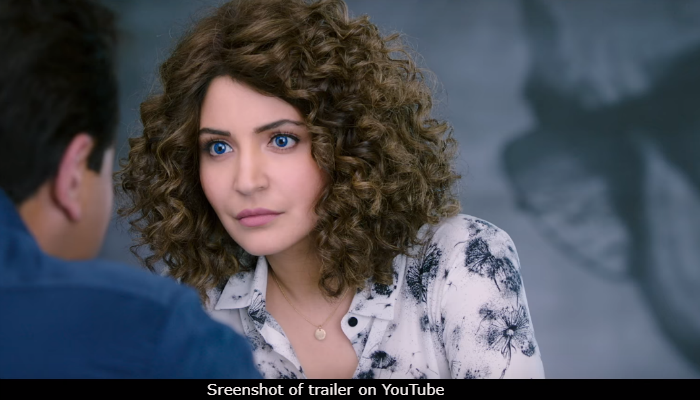 All this while, you will find yourself on a rollercoaster ride with Sanju but soon, the ride ends on a rather harsh note when begins his trial for the illegal possession of arms in connection to the 1993 Bombay blasts. Just like with his colourful days, his jail term has also been brought alive with much animation, and this time, Ranbir as Sanju will indeed make-you teary eyed. 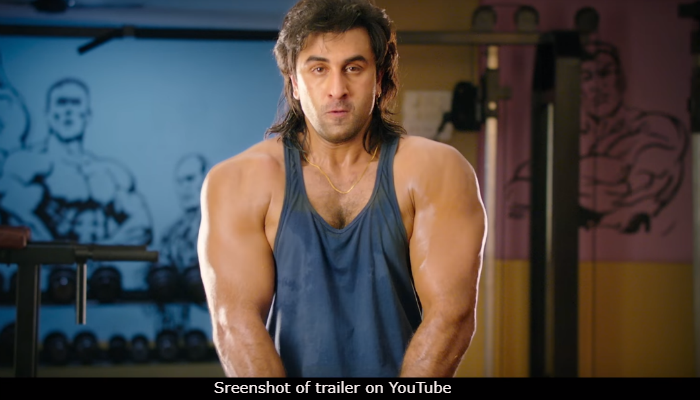 The trailer also has glimpses of Sonam Kapoor, who is reported to have been cast as Tina Munim, who is rumoured to have been Sanjay Dutt's love interest. Dia Mirza features as Mr Dutt's wife Maanyata while Vicky Kaushal plays his childhood friend and now brother-in-law Kumar Gaurav.

Don't wait, do watch the trailer of Sanju right here: